The Metropolitan Council and Hennepin County are moving forward with plans to commit an additional $211 million to Southwest Light Rail, but it is still not enough to close a funding gap threatening the ability to complete the controversial project.

Hennepin County commissioners voted 6 to 1 on Thursday to approve spending another $100 million from next year’s capital budget.

The county has now committed more than $1 billion in taxpayer money to Southwest Light Rail which would extend the Green Line 14.5 miles to Eden Prairie. Earlier this year, managers of the project said the estimated total cost had risen to $2.74 billion — the largest public works project in Minnesota history.

The extra money from Hennepin County is contingent on the Met Council making good on a plan to contribute an additional $111 million — mostly from federal COVID relief money.

Kevin Anderson, county commissioner for District 7, was the lone “no” vote on Thursday. 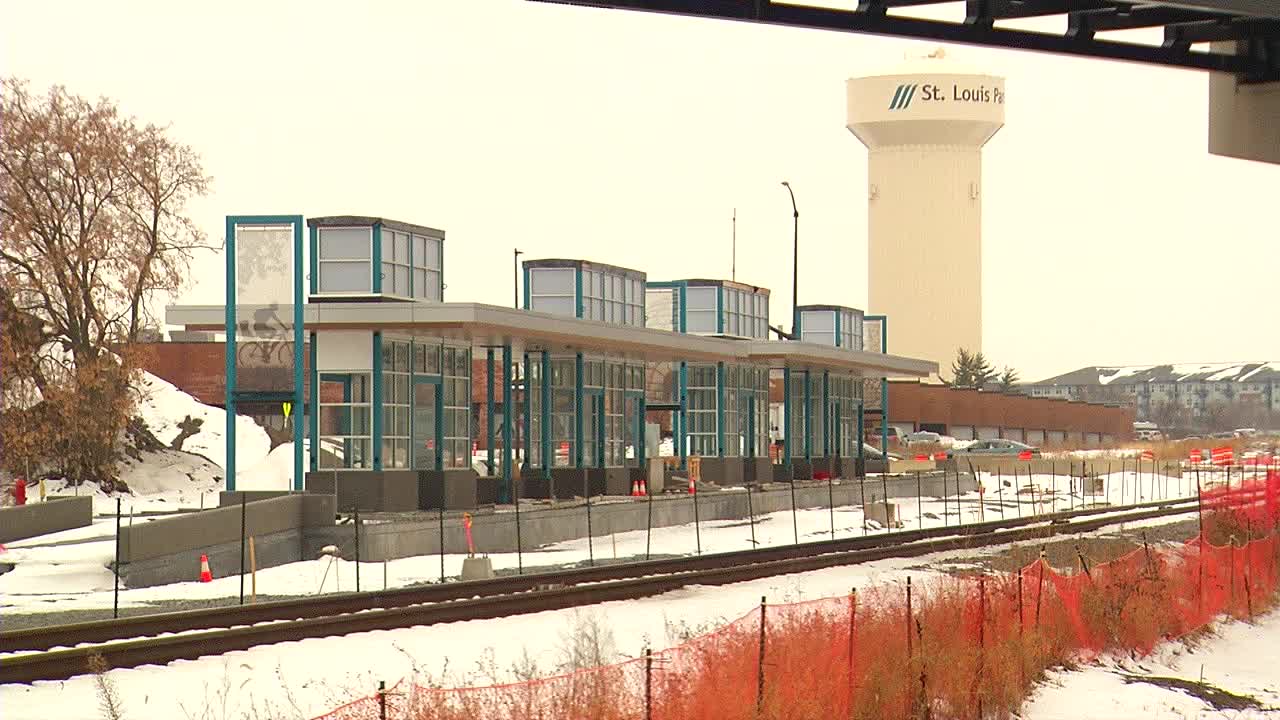 “I can’t support voting for this measure,” Anderson said. “With the state sitting on $17 billion in surplus and not coming forward and being a full partner on this, I can’t support that.”

District 1 Commissioner Jeffrey Lunde cautioned that it is too late for Hennepin County to back out of the project now.

“Some people have said let it die… we should kill it I think that is fiscally, I’d say, stupid, idiotic, however you want to claim it,” Lunde said. “If we killed it… somebody has to pay the FTA back a billion dollars. No one will pay Hennepin County back our billion dollars because I asked… and someone would have to clean up what was left behind.”

Supporters of Southwest Light Rail say the project has already generated billions of dollars in private investment around proposed stations on the line. They also cite changes that are expected to control costs going forward, but a recent move by the Met Council is inviting new criticism of the agency’s handling of the project.

5 INVESTIGATES has learned the Met Council is soliciting bids to potentially replace the firm that has been providing independent cost estimates on proposed changes to Southwest Light Rail construction.

The firm, AECOM Technical Services, had frequently been at odds with project managers and suggested that Met Council was overpaying for some elements of construction.

The decision to seek a new firm to handle cost estimates has riled critics of Met Council, including State Senator Scott Dibble, (DFL) Minneapolis, who is the incoming chair of the Senate Transportation Committee.

“What is anyone supposed to make of that?” Dibble told 5 INVESTIGATES in a recent interview. “The firm that they should be embracing because (of) information that would allow them to save money, to improve the quality of the construction, to avoid delay, the truth-teller is being treated as a hostile party.”

Met Council says its existing contract with AECOM had expired and it wanted to open the job of cost estimating to bids from other contractors.

“The Council determined the cost estimating portion of AECOM’s contract for the METRO Green Line Extension should be competitively procured,” a spokesperson wrote in a statement to 5 INVESTIGATES. “AECOM is eligible to submit a proposal as part of the competitive procurement process.”

Construction of Southwest Light Rail is currently expected to be complete in 2025 with service beginning in 2027.