According to a source, the charges against Kueng, Lane and Thao would remain in place until the federal process is done.

If the case goes to a trial in federal court, the jury would be selected from a statewide pool. 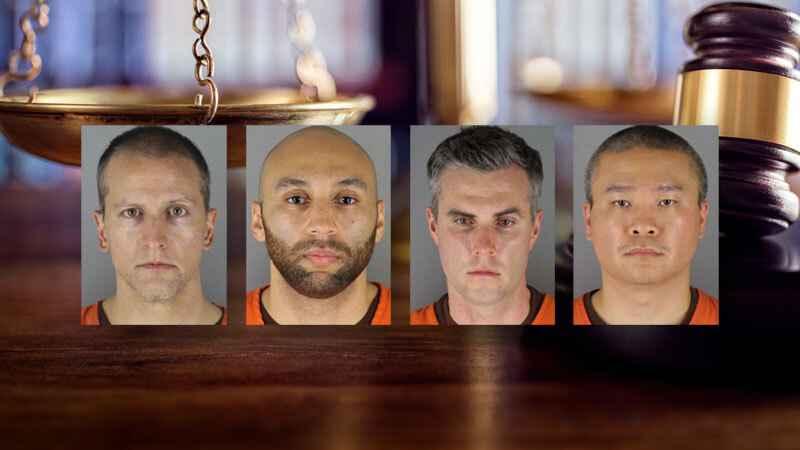