Minnesota lawmakers are considering changes in the criteria for electronic pull-tabs that have some charitable organizations concerned.

Rep. Keith Franke, R-St. Paul Park, told 5 EYEWITNESS NEWS the proposed changes in the electronic pull-tabs would effectively end the games immediately and take about two years to adjust and bring back to the bars and restaurants that use the games to help support charitable gaming organizations such as youth sports groups, Lions Clubs and American Legions across the state.

“This would end a revenue stream to charitable organizations which can be as much as $30 million each year,” Franke said. “That is money that goes right back into the community, and ever since electronic pull-tabs were approved in 2012, those charitable groups have it now built into their programs, and losing that would be devastating.”

Franke says the proposal is now part of the Commerce Omnibus Bill and is in conference committee where he hopes it doesn’t pass and can be reintroduced in next year’s legislative session.

“We need to have more dialogue about this because it is not just the charitable organizations that are affected by this,” Franke said. “The bars and restaurants that participate would also lose their share of the revenue, which the Minnesota Licensed Beverage Association estimates to also be about $30 million every year statewide." 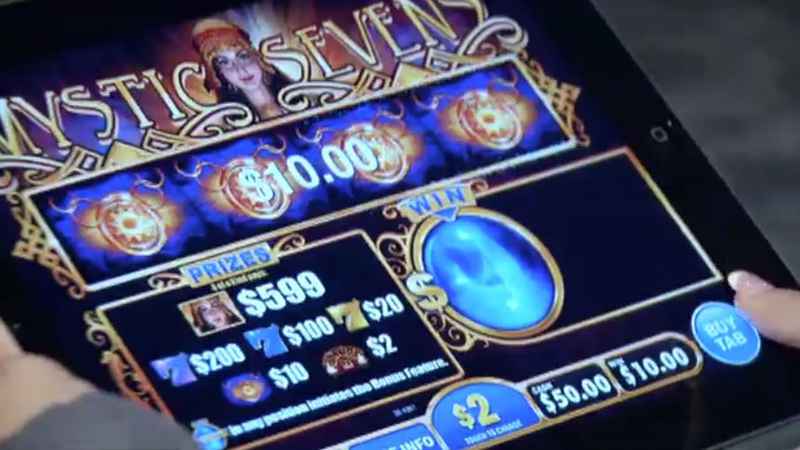