One man from St. Paul pushed the pedal to the metal and became a racing legend.

Few have heard of the greatest Minnesota race driver of all time, Tommy Milton.

Born in St. Paul in 1893, Milton was already competing as a teenager on dirt tracks across the country.

By 1919 Milton was one of the dominant figures in American racing and making his debut at the Indianapolis 500. Milton won the Greatest Spectacle in Racing in 1921 and 1923, becoming the first two-time winner of the Indy 500 and the only driver from Minnesota ever to win the race. 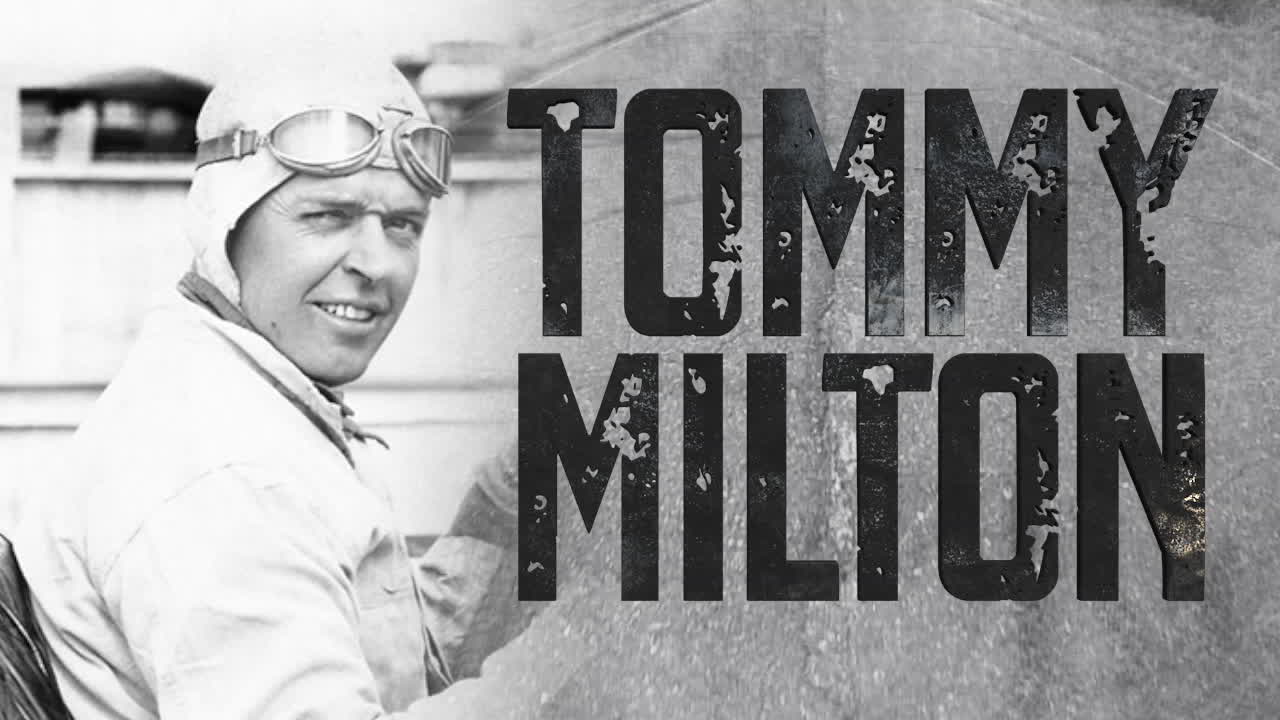 “It’s amazing,” Langer said. “It really is … to think that he was from St. Paul at that time a car that was built in St. Paul, and they transported it to Indianapolis, and they ran.”

From birth, Milton was 100% blind in his right eye and only had partial sight in his left.

“The guy went and set all these speed records and won all these races and barnstormed all over the country. It’s amazing,” Langer noted.

After a long illness, Milton died in 1962. He’s been called the greatest race driver of the first half of the 20th century.