The Minnesota Streetcar Museum in Minneapolis honors the history of streetcars by giving people a ride on one.

“One of the things people come out and ask is, ‘Where’s the museum?'” Pat Cosgrove with the Minnesota Streetcar Museum said. “I tap on the side of the car and say, ‘You’re on it.’ Most museums, they yell at you if you touch the artifacts. Not only do you get to touch the artifacts, you get to ride it. So how cool is that?”

“At the peak, there was more than 500 miles of track,” Cosgrove said. “You could go from Hastings, all the way up to Anoka and from Stillwater, all the way out to Lake Minnetonka.” 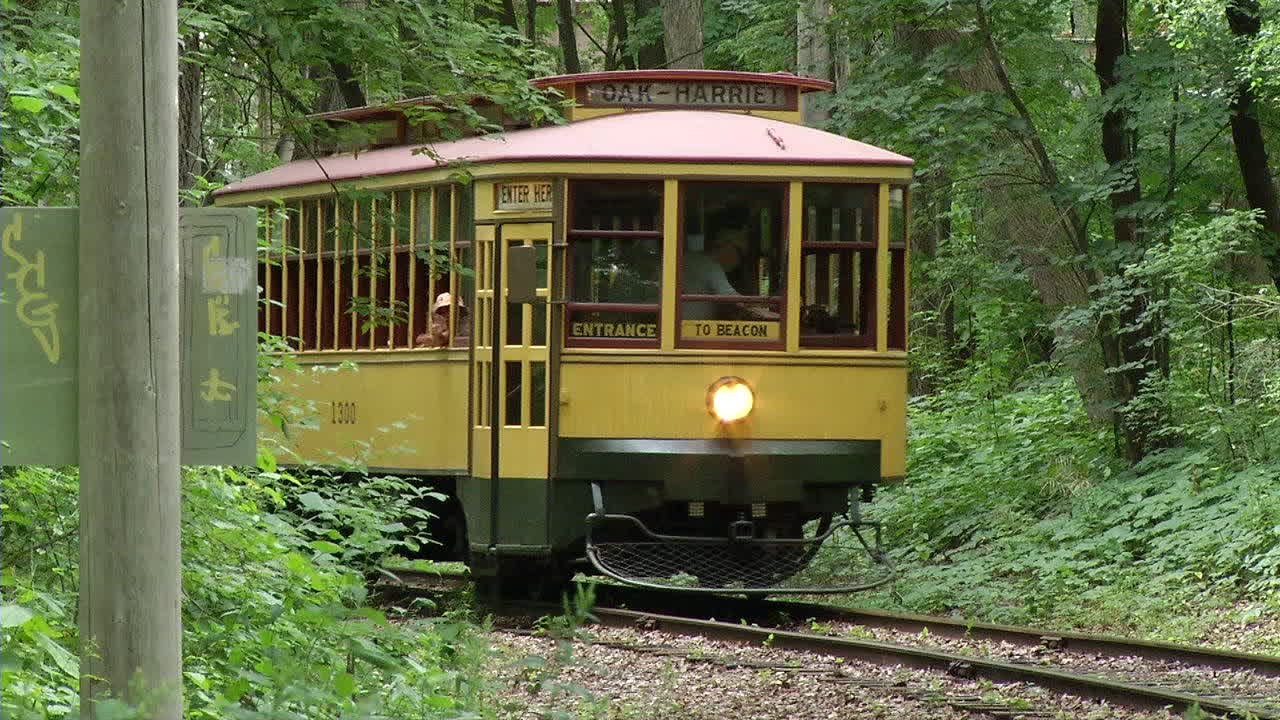 The Minnesota Streetcar Museum — an operational trolley on what used to be the Como-Harriet Streetcar line — rolls along the tracks on Wednesday, Aug. 31, 2022, in Minneapolis. (KSTP)

By 1954 the last streetcar in the Twin Cities shut down.

“Everybody goes out and buys cars, so that was pretty much the end of the streetcar service at that point,” Cosgrove said. “They switched over to buses because it was a lot cheaper to maintain.”

The Minnesota Streetcar Museum was founded about a decade later. It includes one of the last streetcars to operate in the Twin Cities and survive fully intact.