There’s a hidden gem below the Minnesota State Capitol that many are unaware of.

The Capitol Rathskeller is a historic gathering space with a hectic history.

"A lot of people don’t know it’s here because it’s not something you see when you walk through the front door," Brian Pease with the Minnesota Historical Society said.

When architect Cass Gilbert designed the Capitol he added a German Rathskeller, which is a traditional meeting hall.

"So the concept behind that the whole idea of a rathskeller is you debate and argue about things on the floors above the rathskeller but when that’s all said and done you come down hoist a couple of beers have the fellowship and then you kind of mend the fences," Pease said. 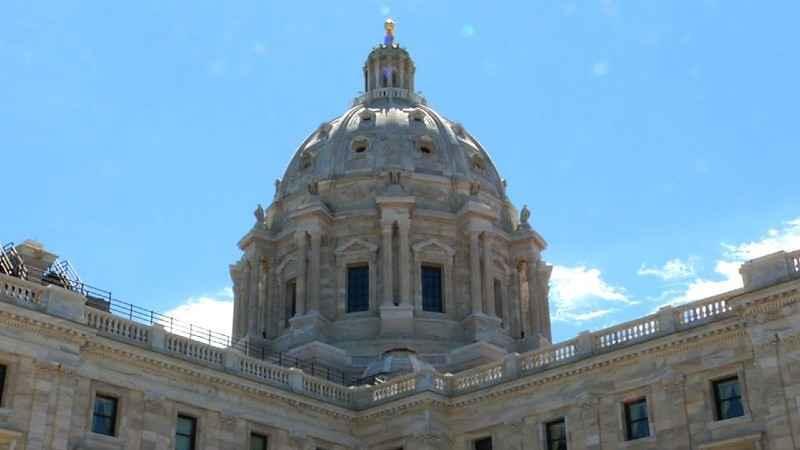 In 1917 with the anti-German sentiment from World War I and the start of the prohibition movement, German drinking holes took a hit. Minnesota Governor Joseph Burnquist had the walls painted over.

"So you have German drinking slogans which wasn’t very popular to have in a public building," Pease said.

The room turned into a cafeteria which it remains to this day. In 1999 the state brought back the space’s German history with a complete renovation.