One man from Minnesota made his mark in Hollywood and changed the way we watch movies.

Born in the Twin Cities in 1909, Mike Todd spent the first decade of his life growing up in Bloomington.

After making and losing millions in construction, Todd moved to New York where he produced Broadway plays. In the 1950’s Todd developed a new widescreen film process for movies called Todd-AO.

“When we go to the movies now,  we’re really enjoying what he created and gave to us,” The Minnesota Movie Man film critic Joe Botten said. “He left such a legacy in film that we still use today.” 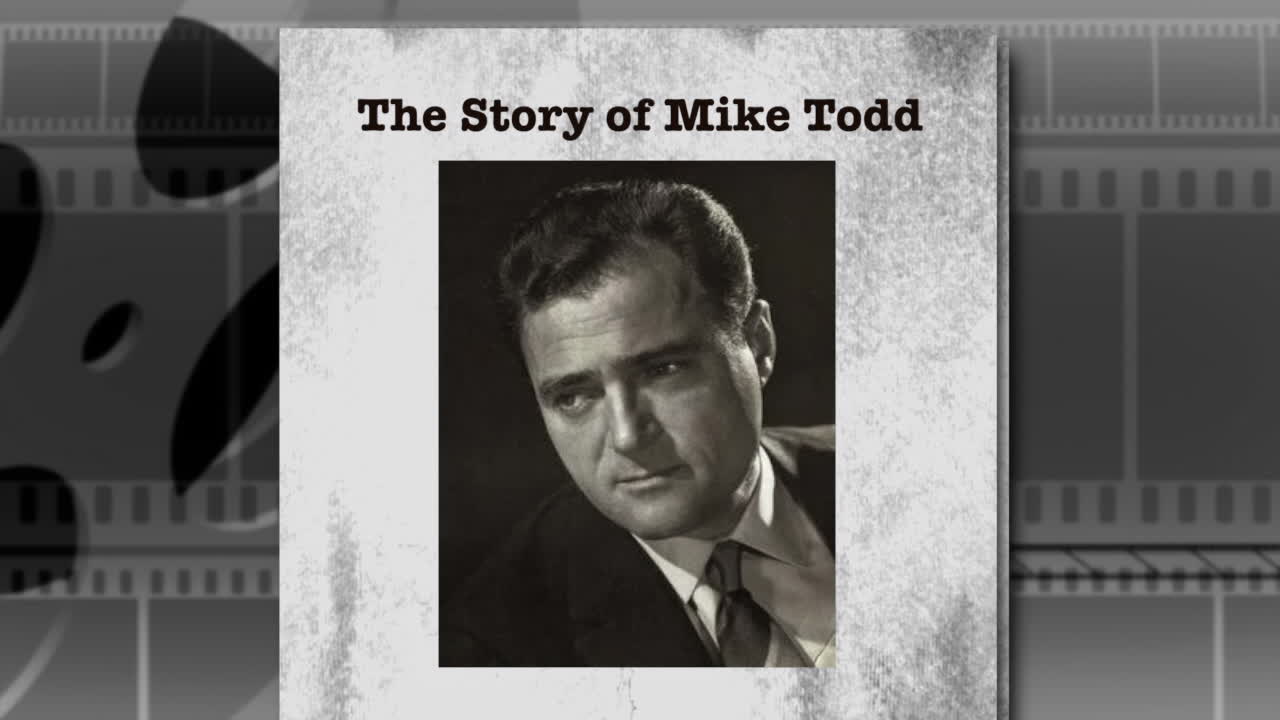 “She was the biggest star in the world at that time,” Botten said.

Todd produced the movie Around the World in 80 Days. The film won 5 Academy Awards including Best Picture.

“He’s very much the Hollywood producer type, I think he fit Hollywood like a glove,” Botten said.

In the spring of 1958 while promoting the film, Todd’s private plane crashed in New Mexico. Todd and three others on board were killed. Todd was only 48.