You could say Forgotten Star Brewing Company in Fridley went from battleships to beer.

The Twin Cities taproom is located in a building that helped the United States win World War II.

“Over 10,000 Minnesotans worked here at a time in its heyday,” said Andy Risvold, co-owner of Forgotten Star Brewing.

Starting in the 1920s, Northern Pump Company made water pumps in the building for firefighting. After the attack on Pearl Harbor, the company shifted operations to turret guns for naval warships.

“Within just three to six months after Pearl Harbor happened, they are already shipping off their first set of navy turret guns, and they were really good at it,” Risvold said. 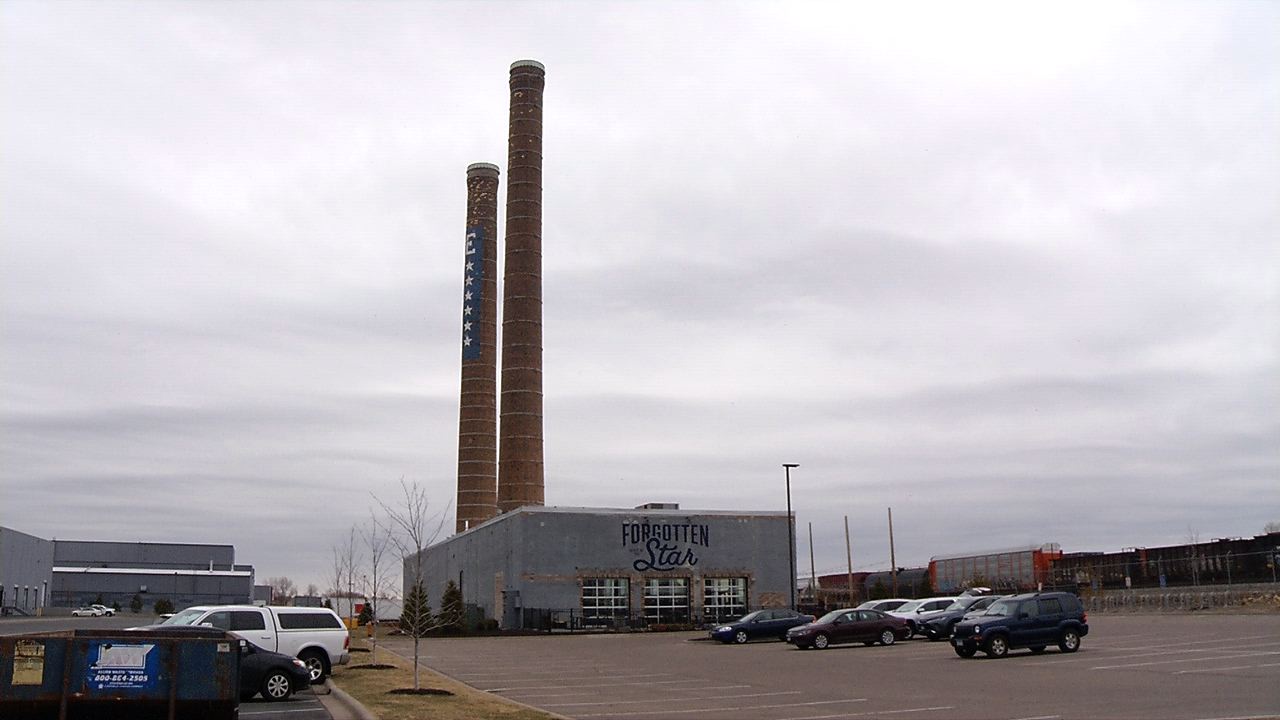 The facility was called a production miracle. The plant became known as one of the most efficient companies through the war, earning them a Navy E award for excellence in manufacturing and several stars.

“You realize there are a lot of people that came before you to make this opportunity possible for us, but everything we do here is an attempt to honor the hard work they did,” Risvold said.