More than a century ago, a St. Paul architect broke ground and made his mark on the city.

The life story of Clarence “Cap” Wigington is inspiring.

Wigington was the first Black city architect in the nation. Some of the buildings he designed in St. Paul are now on the National Register of Historic Places, including the Highland Park Water Tower, the Holman Field Administration building and Harriet Island Pavilion.

“He became the lead designer in the office, and in any architectural office, the designer is the key guy,” author Larry Millett said. “Just a real hard-working guy who was very precise in what he did and very good at what he did.” 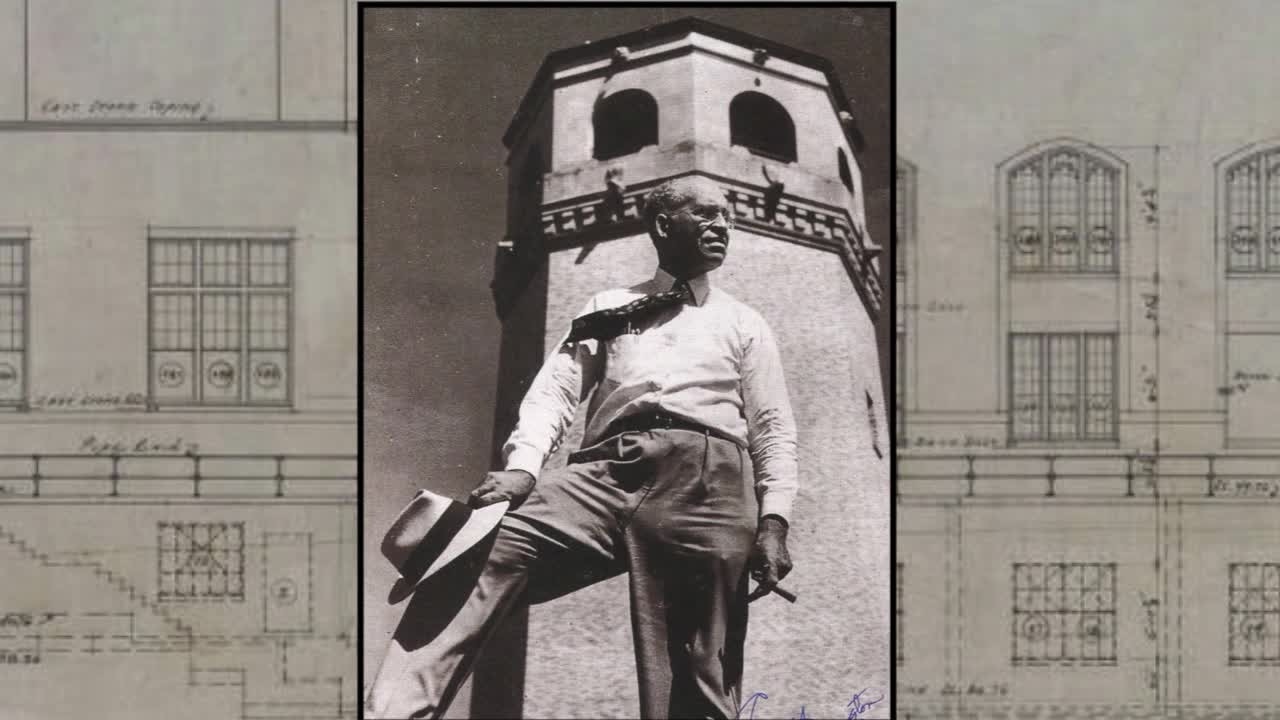 Wigington died in 1967. In 1998 the city of St. Paul renamed the Harriet Island Pavilion in Wigington’s honor.