So Minnesota: City of Anoka the ‘Halloween Capital of the World’

There are many towns across Minnesota that will celebrate Halloween but none bigger than Anoka.

The city became the "Halloween Capital of the World" in 1919 after a local theater owner helped start a parade for kids of all ages.

"There was about 500 people there for the first parade," Rebecca Ebnet-Desens, executive director of Anoka County Historical Society, said.

Over the last century, the parade has grown and become a legendary event in Anoka, each capturing a moment in time.

"We have so many parade photos in the collection but the background of all of those photos is the stores and the cars and fashion," Ebnet-Desens said. "We can see all that change as time goes through." 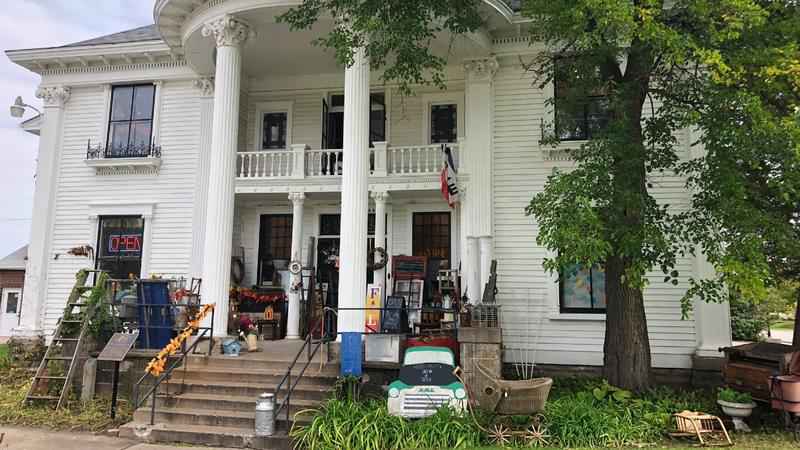 Halloween is celebrated in Anoka with the hope that another world may exist outside of this one.

"I think people really feel a connection to the spirit world and the idea of the unexplainable and Halloween, in general, gives us an opportunity to look outside of ourselves pretend we are something that we’re not, give us a break from reality put a costume forget the world exists for a while and explore the idea of the intangible," Ebnet-Desens said.