4:25 p.m. — A winter storm warning has been issued for the Twin Cities metro, according to KSTP Meteorologist Chris Reece. The alert is set to go in effect at midnight and last until 6 p.m. Thursday.

An estimated 5-8 inches of snow is projected across much of the state from the Twin Cities northward, with heavier totals along the North Shore. Southern Minnesota can expect less snowfall, ranging from 3-5 inches in a band from Willmar to Winona and lighter totals of 1-3 inches to the south, according to Reece.

The snow event will start out heavy early Thursday morning — with rates projected to reach 1 to 2 inches per hour — and linger into Friday morning, Reece said.

11:45 a.m. — After snow moved out of the area in the morning, the rest of the day Wednesday will be cloudy with areas of drizzle and patchy fog.

KSTP Meteorologist Jonathan Yuhas says rain is expected to move back into the Twin Cities metro area after 4 p.m. and will mix with snow later tonight before becoming mostly or all snow shortly before midnight.

That will continue overnight and could lead to difficult travel conditions and slow commutes Thursday. 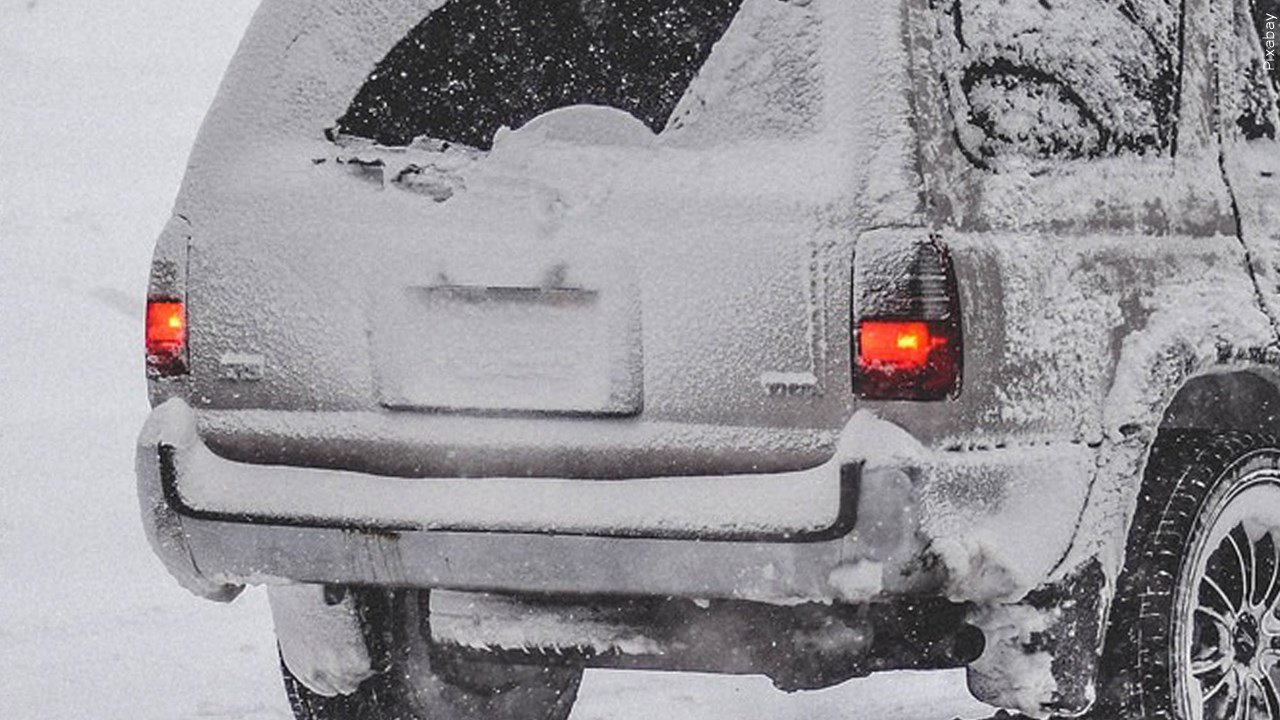 Yuhas says the metro area could get 2-3 inches of snow by noon Thursday. Light snow will then continue into Friday and Saturday morning, potentially dropping another couple inches across the area.

Meanwhile, blizzard conditions are ongoing in northern Minn., including Duluth and the North Shore. There, Yuhas says 10 inches fell overnight, with another foot of snow possible.

Stay up to date with the latest weather forecasts at KSTP.com.

Snow is tapering off Wednesday morning, but people should still be careful if they need to drive to work, according to KSTP traffic reporter Hanna Conway.

Snowplows are out clearing snow and slush from the roads, but slick conditions have already resulted in cars sliding off roadways.

Wednesday morning, the Minnesota State Patrol said statewide, there were 83 crashes from 9 p.m. Tuesday until 8:30 a.m. Wednesday. Of those, four involved injuries, but luckily none involved serious injuries or deaths. There were also 119 vehicle spinouts as well as one jackknifed semi.

Find 5 EYEWITNESS NEWS Live Drive segments and the KSTP Traffic Twitter feed at the bottom of this article.

The meteorologists with Minnesota’s Weather Authority continue to track conditions throughout the week.

Chief Meteorologist Ken Barlow says the next round of precipitation – likely drizzles, sleet and some snow – is expected later Wednesday.

Additional snow will come Thursday and Friday, and temperatures will drop slightly into the weekend as precipitation from the storm system wraps up.

KSTP reporter Kelsey Christensen is out Wednesday morning to give viewers a live look at weather and road conditions. Check back for Live Drive and weather segments throughout the morning Wednesday.

Stay with Minnesota’s Weather Authority to plan your commute and prepare for the rest of the week.