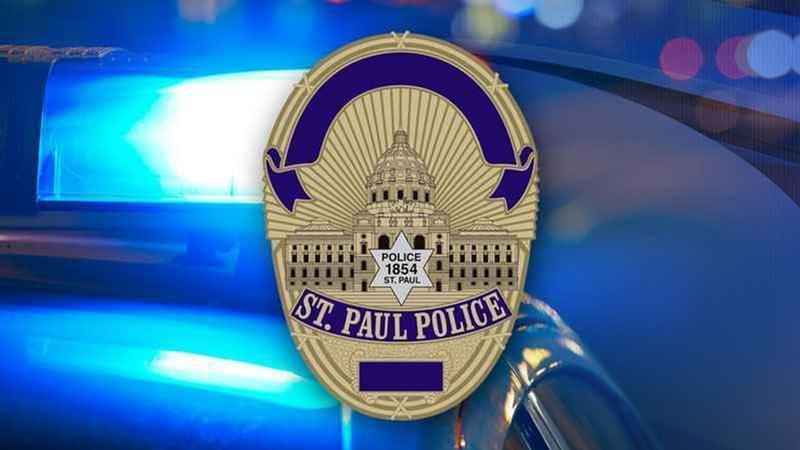 The St. Paul Police Department is investigating after skeletal remains were discovered in a small tin shed last week.

Police say a man showed up at the department’s headquarters to report he found a decomposed body inside a shed in his backyard in the area of Oxford Street North and Central Avenue on Sept. 24. Officers responded to the residence and discovered the remains.

The man told police he believed the deceased was his brother, who was homeless and sometimes slept in the shed. He added that he noticed a strong odor coming from the shed a couple of years ago, but believed it was an animal that got inside and died. He advised authorities that he hadn’t been in the shed in about four years.

The Ramsey County Medical Examiner responded and said that it was possible the remains had been there for "several years." The medical examiner is working to positively identify the body and determine the cause of death.