A nail salon in the Uptown neighborhood of Minneapolis had its windows shattered by gunfire during a violent night for the city.

At least five windows at Little Luxuries Nail Lounge were hit by gunfire Saturday night in a shooting that hurt two people. According to the Minneapolis Police Department, the two victims are expected to survive and there have been no arrests in the case.

That shooting was one of seven in about a 26-hour span that resulted in 11 people getting hurt, two critically.

“It’s been tough. Following the rioting last year, this is actually our third time boarding up,” Vang added about her salon’s location near the intersection of West Lake Street and Hennepin Avenue. 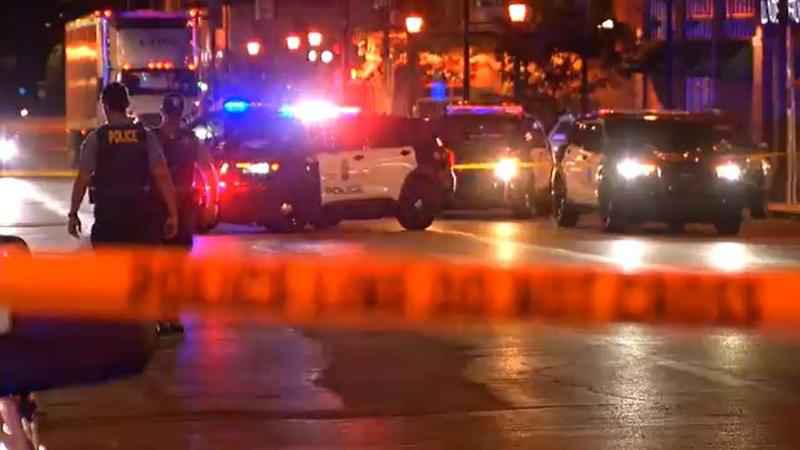 Vang’s security camera captured the moment multiple shots were fired outside her salon. She hopes the community can come together to improve safety because she does not want to relocate.

“I’m praying and hoping there will be some changes,” Vang added.

According to the city of Minneapolis’ website, the number of gunshot wounds through Sept. 20 has increased for the last three years:

Following the violent weekend, the Minneapolis Police Department called on the community to step up to help curb the violent crime.

“We cannot police our way out of some of the violence that we’re facing today,” MPD spokesman Officer Garrett Parten said.

“We’re asking for the community to stand with us shoulder to shoulder, and as you do that, speak out about those who are committing violence,” Parten added.

If you can help police with an investigation, information can be sent anonymously through CrimeStoppers of Minnesota.