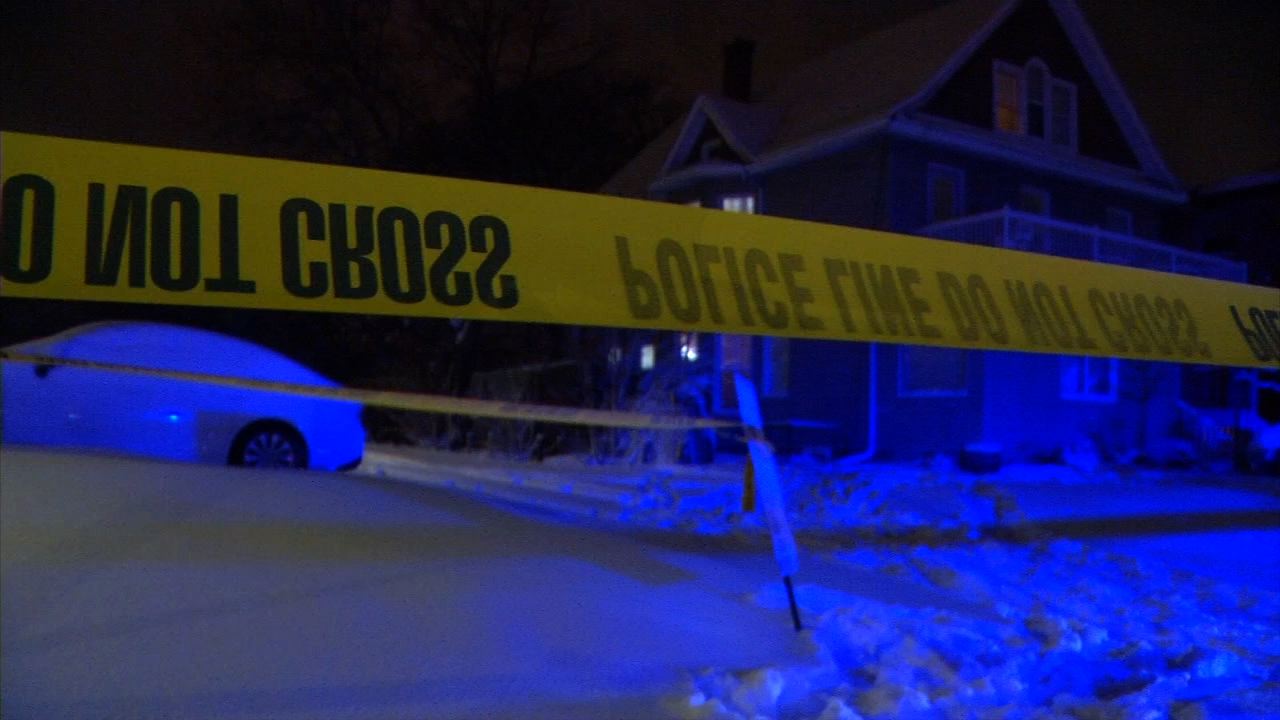 Crime scene is at the scene of a shooting that killed a man and injured three others early Sunday, March 6, 2022, in Minneapolis. (KSTP)

A man is dead and three others were injured early Sunday morning in a shooting in the Whittier neighborhood of Minneapolis.

According to the Minneapolis Police Department, reports of gunfire drew officers to a home near West 27th Street and Blaisdell Avenue South. Four people were found shot: One man appeared to be fatally wounded, a woman had life-threatening wounds, and two men had non-life-threatening injuries.

Medics pronounced one man dead at the scene. The other three victims were all taken to the hospital.

Police say an argument at a gathering inside the home escalated into a shooting. “Very little information” on a possible suspect was shared with police.

No suspects have been arrested.