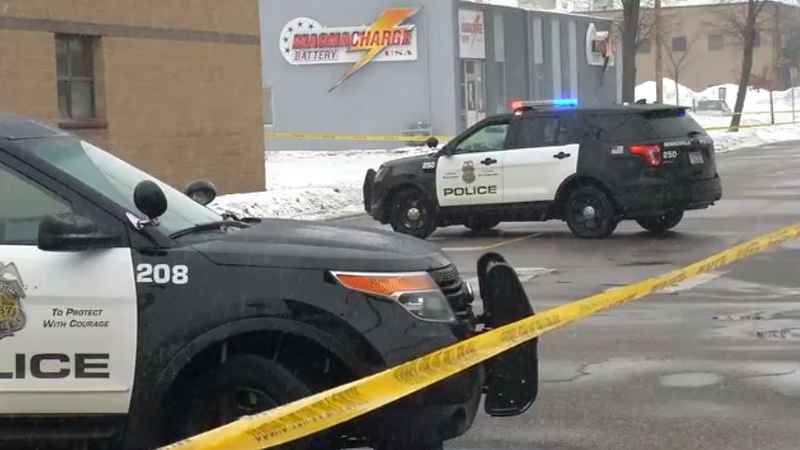 A man has died in a shooting Sunday afternoon in northeast Minneapolis.

According to Minneapolis police spokesman John Elder, just before 3 p.m. the victim was driving westbound on Lowry Avenue near Second Street Northeast when he was shot. He made a U-turn and then crashed into a light pole.

The victim was taken to the hospital, where he was pronounced dead a short time later, Elder said.

No suspects are in custody.