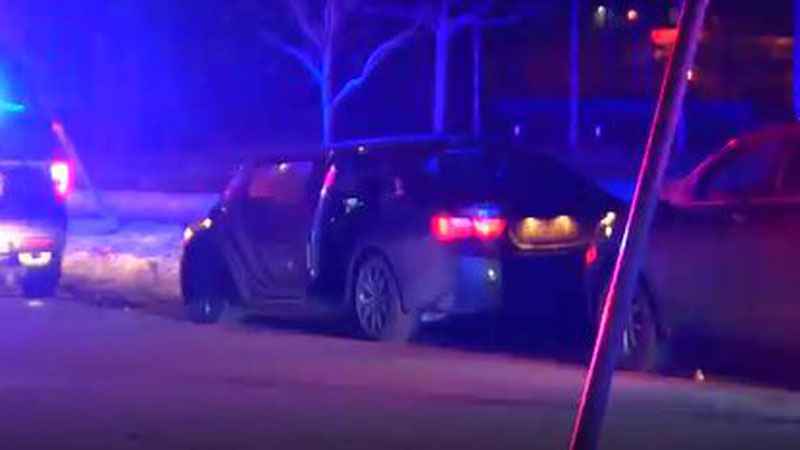 The Minneapolis Police Department is investigating a fatal shooting that happened near East Phillips Park in the Ventura Village neighborhood Thursday evening.

Officers arrived and located three shooting victims on the sidewalk. All three appeared to be adult males. Authorities say one was already dead, one was in critical condition and another had injuries not considered to be life-threatening. Officers provided emergency aid to the surviving victims while other officers looked for a suspect and cordoned off the area to preserve evidence.

Two of the victims were transported to Hennepin Healthcare by paramedics.

The medical examiner will release the identity of the deceased, along with the nature and cause of death at a later time.

There were no arrests, as of Thursday evening.