UPDATE: The St. Cloud Police Department reports that one of the four people shot Wednesday night has been discharged and the other three have been reported to be in serious but stable condition.

Police say witnesses reported two groups having a heated verbal altercation before multiple shooters opened fire. Investigators believe the cause could be related to a physical fight between the two groups that happened the night before.

According to the St. Cloud Police Department, around 5:45 p.m., an argument escalated into a gunfight in an alley near Sixth Avenue South and 11th Street South, just blocks from St. Cloud State University. 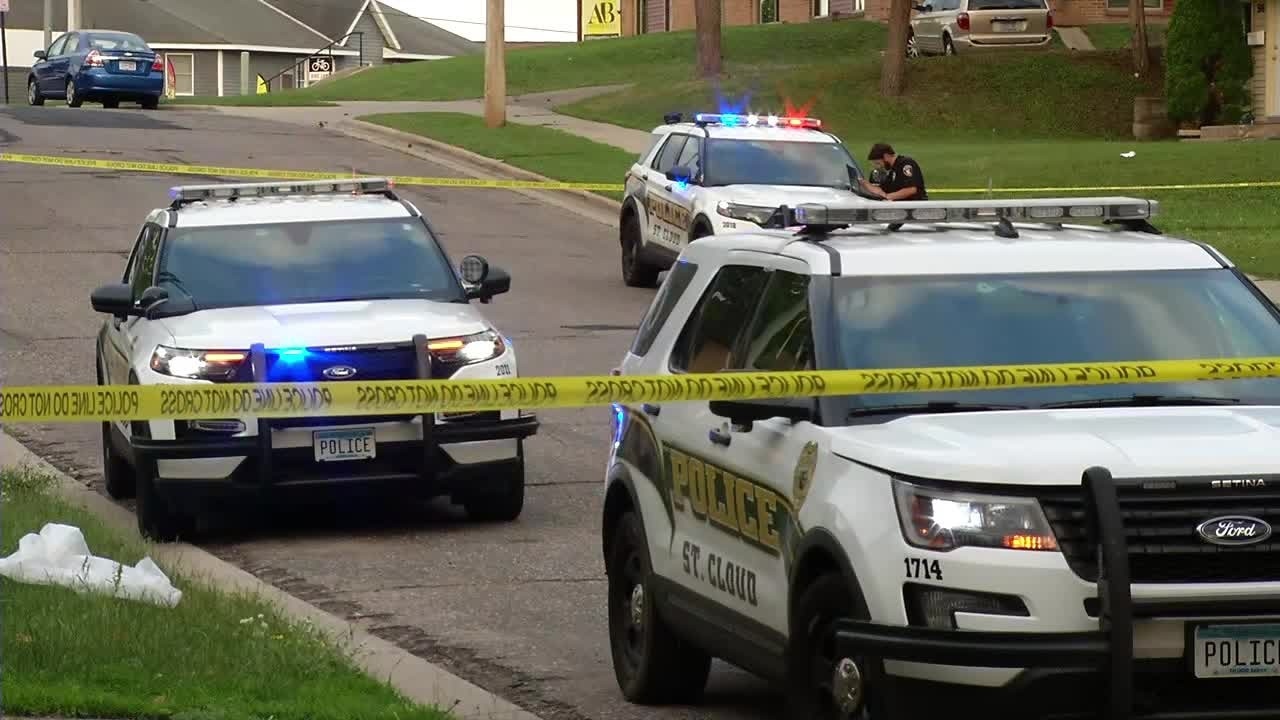 Four victims — a 15-year-old boy and three men between ages 19 and 21 — who were shot in the altercation were taken to the hospital, police say. All of them were in serious but stable condition.

Police say the scene is secure and there is no immediate danger to the public.