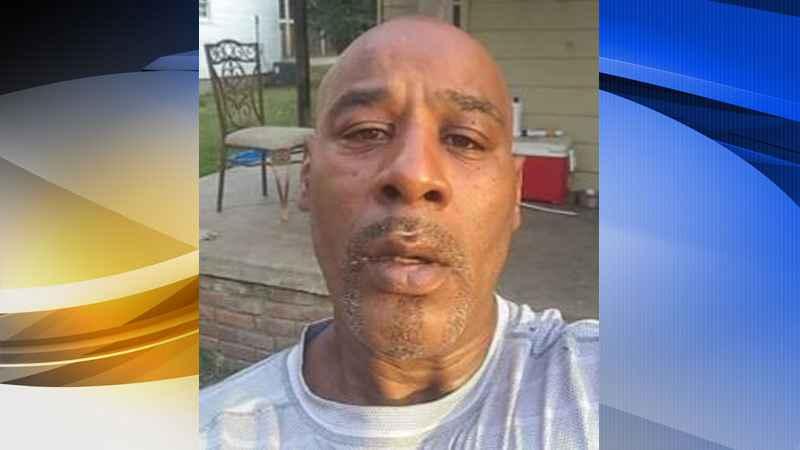 Human remains found in Wright County and have been identified as belonging to a missing 52-year-old man.

Tony Conley Perry had been missing since July 2020. According to the Wright County Sheriff’s Office, in December 2020, human remains were located in rural Middleville Township in Wright County. The remains were positively identified as Perry on Friday.

The sheriff’s office originally listed Perry as a missing person in July of 2020.

Authorities are still seeking information about Perry’s disappearance and his movements last May.

Anyone with information about Perry is asked to contact Detective Kenyon at the Wright County Sheriff’s Office Criminal Investigations Division at 763-682-7879.