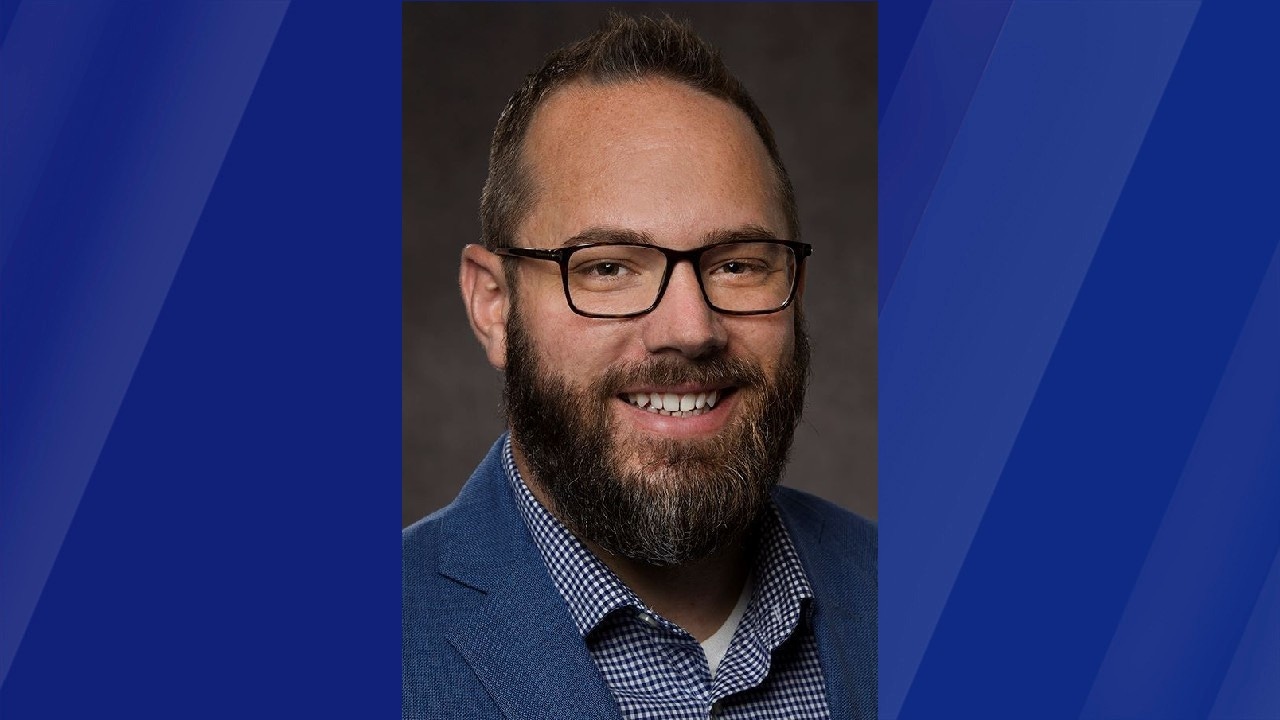 According to court records, Dolan has been charged with one count of felony stalking and five counts gross misdemeanor interference with privacy. He’s scheduled to make his first appearance in court Nov. 16.

The criminal complaint alleges in May 2022, Dolan suffered a medical emergency and turned access to his work phone and computer over to the victim, with who he was in a relationship at the time. The complaint states he did this so the victim could help continue his work operations.

While using the phone, the complaint says several images and videos of the victim were found that were taken without the victim’s consent.

Attempts to reach Dolan by phone were unsuccessful Monday afternoon.  5 EYEWITNESS NEWS has reached out to Dolan by email for a statement or comment on the charges and is awaiting a response.

Dolan is the subject of a separate, ongoing investigation related to hundreds of thousands of dollars taken from his employer, the complaint notes.

“While discovering the images, the victim also learned of potential unauthorized financial transactions by the defendant,” according to the complaint.

The complaint also alleges Dolan violated a restraining order against the victim by sending her text messages and through social media postings that “ caused the victim to feel terrorized.”