Shelters adding space during extreme cold: Here’s how you can support them

Homeless shelters are expanding their capacity during this extreme stretch of winter weather.

Avivo, a shelter and resource center for the unhoused community, says they’re using an overflow area to offer nine more beds than usual at their Minneapolis shelter — something a spokesperson with the city of Minneapolis says the city approved.

“It’s too cold to be outside,” Emily Bastian, vice president of ending homelessness with Avivo, said.

“Not only are we able to help people come indoors and show people that there is support and [that] people do care, but [with it being the] holiday season… everything lines up and it’s just very, very moving,” Bastian said.

Another Minneapolis shelter opening their doors wider is the American Indian Community Development Corporation (AICDC) — while their 50 beds are full, the AICDC says they’re not turning people away when it’s this cold. 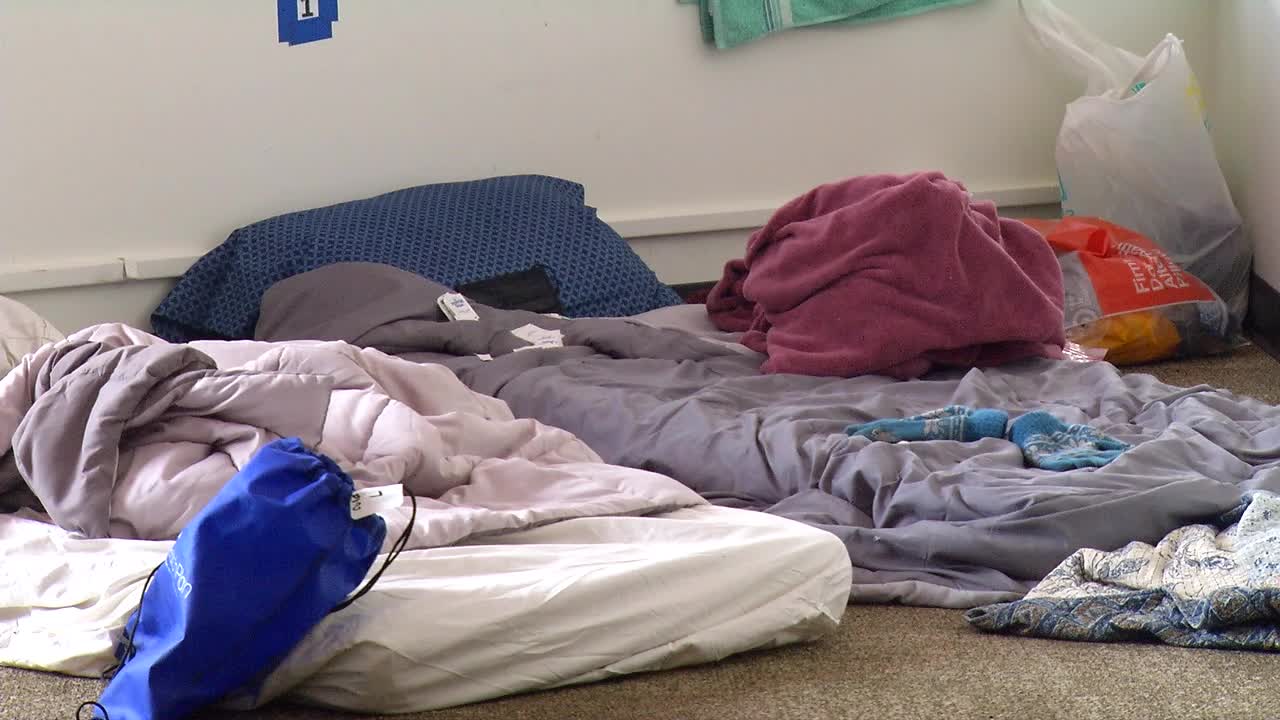 “We have 25 recliners [at our drop center] and [Thursday night], we had 28 people, because we won’t turn anybody away,” Mike Goze, CEO of the AICDC, said.

Friday afternoon, a spokesperson with Hennepin County said there were “zero turnaways” during the last two nights — and that officials are “working hard to achieve the same tonight.”

To learn how to find shelter for yourself or someone in need, visit here.