One couple in Shakopee knows the true meaning of the Memorial Day holiday.

Herrgott joined the Army after 9-11, he had just turned 20 when he lost his life to a sniper’s bullet.

“It was just like what do we do,” Marcia Herrgott said. “We never thought this day would come.”

Herrgott’s parents will always remember when the military showed up at their door to tell them about their son’s death. 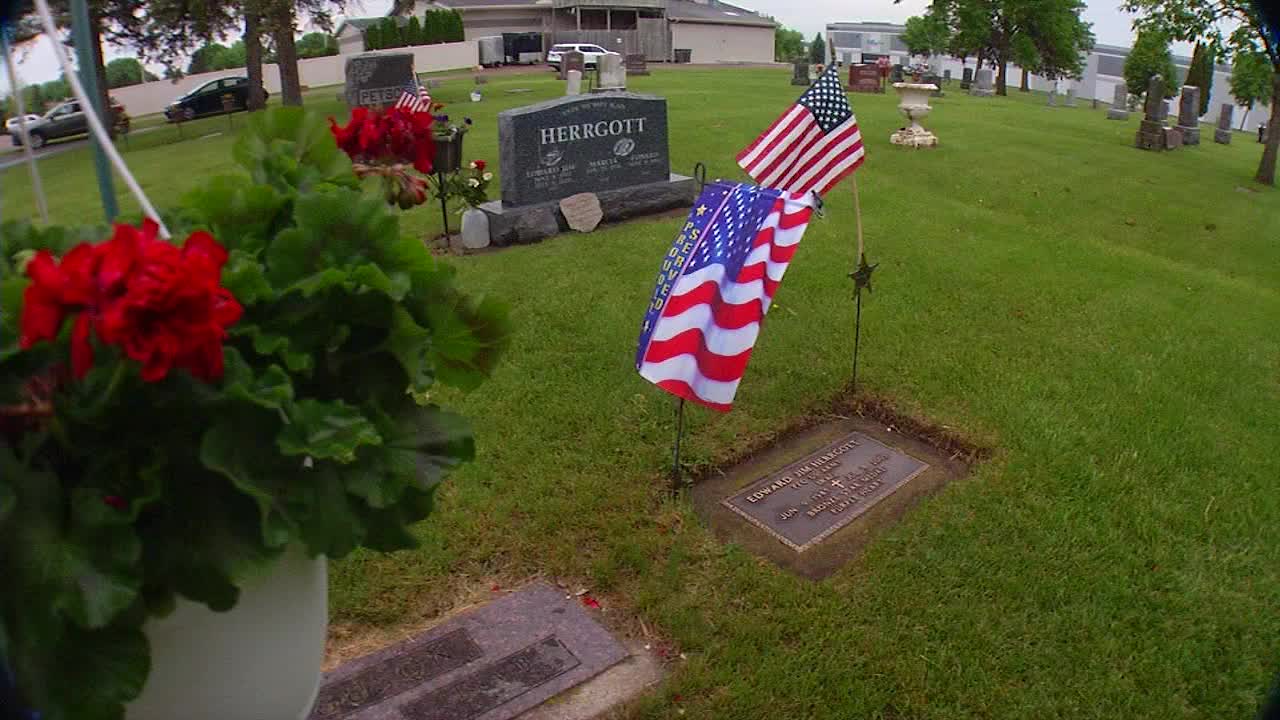 “That morning our dog started barking about 6 o’clock July 4th and I seen the military people come up and I hollered up to her and said this isn’t good,” Ed Herrgott said.

Herrgott’s name is forever etched in stone at Shakopee’s Memorial Park. The monument honors all those from the city who made the ultimate sacrifice.