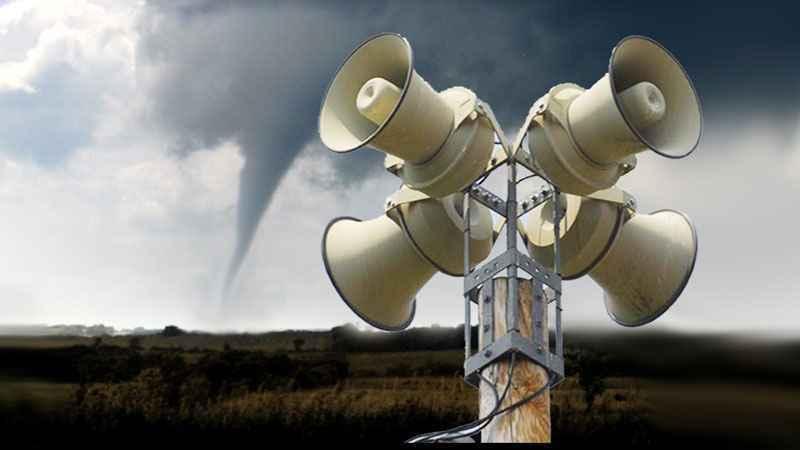 Severe storms are rolling through western and northwestern Minnesota on Saturday night.

A tornado warning was in effect until 7:30 p.m. for parts of Traverse and Big Stone counties in west-central Minnesota.

According to the National Weather Service, a severe thunderstorm capable of producing a tornado was spotted 9 miles south of Wheaton, Minnesota, around 7:13 p.m.

A severe thunderstorm watch remains in effect for several counties along the western half of the state through 2 a.m.