Several homes hit by gunfire on St. Paul’s east side

St. Paul police are on the lookout for suspects after several homes were riddled with bullets.

The gunfire happened Monday night near Seventh and Kennard streets on the city’s east side.

No one was hurt in the shootings.

Ashley Vasquez was feeding her 4-month-old newborn with her 10-year-old daughter sleeping nearby when several bullets pierced the walls and shattered the window missing them all by a matter of inches. 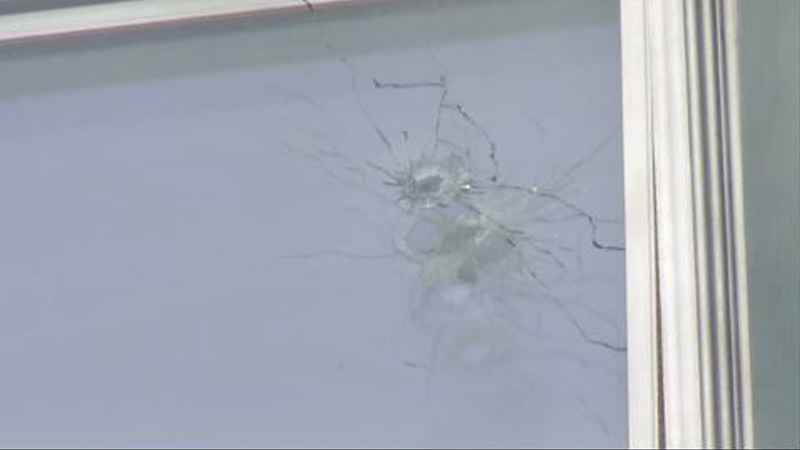 "It was horrible," Vazquez said. "My husband came and got the baby while I tried to manage and grab my daughter. In total there were six shots that we know of that were shot into our house."

If you have any information regarding the shootings, you’re asked to contact St. Paul Police.