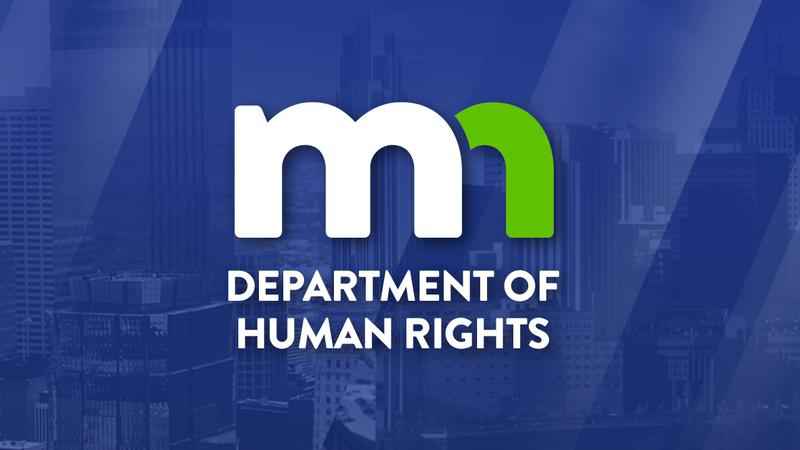 A state agency has found assault claims involving a Minnesota Renaissance Festival manager to be credible and has reached a settlement with the festival’s parent company.

The investigation began when a manager for the festival was charged after sexually assaulting a contract photographer during the 2017 festival.

Carr Leon Hagerman was charged with two counts of first-degree sexual conduct. According to MDHR, during the rape, Hagerman "threatened to kill her family and ruin her life."

At the time, Hagerman’s attorney maintained Hagerman’s innocence, saying the allegations against him were "he said, she said."

Charges were dismissed in October 2020, according to court records.

In a statement, the photographer said that in the years since the 2017 incident, she moved her family across the country and closed her business.

She referenced the dismissal of charges, stating that when she wasn’t able to travel to the courtroom "because traveling in the pandemic would put a loved one at risk," the case was dismissed.

"In the three years since, I have been made to feel unsafe, invalidated, and unworthy of support over and over again," she said in a statement. "Today, the Minnesota Department of Human Rights gives me the validation I deserve. I am a victim, a survivor. My voice deserves to be heard. The person who harmed me deserves to be held accountable, as well as the company that ignored his behavior for years."

MDHR’s investigation found that while the Minnesota Renaissance Festival had a sexual harassment policy, "it was ineffective." MDHR added the policy wasn’t distributed to employees and training on the policy "was sparse."

Additionally, the investigation found Hagerman "was primarily responsible for enforcing the sexual harassment policy," and "repeatedly violated it himself when he raped a contract photographer and promoted a highly sexualized work environment," MDHR stated.

MDHR’s investigation also revealed the assault was not an isolated event and that there were expectations of performers "to engage in sexual acts in lieu of paying rent."

As part of the settlement, MDHR states Mid-America Festivals Corporation must implement and enforce anti-harassment policies as well as ensure employees have been properly trained on those policies. Staff must also now have multiple ways to report forms of harassment or assault. MDHR will now also monitor the company to ensure it is in compliance.

The settlement agreement was finalized in April, according to MDHR.

"Every business has a legal obligation to ensure their workplace is free from sexual assault, harassment, and rape – plain and simple," Minnesota Department of Human Rights Commissioner Rebecca Lucero said in a statement. "These settlement agreements require just that – structural change to ensure enforcement with strong policies towards safe and welcoming workplaces."