A crash involving a semi-truck and trailer slowed traffic Wednesday morning on Interstate 94.

Traffic was reduced to one lane as crews cleaned up the highway. All eastbound lanes have since reopened.

It’s unclear what caused the crash but an investigation is underway. 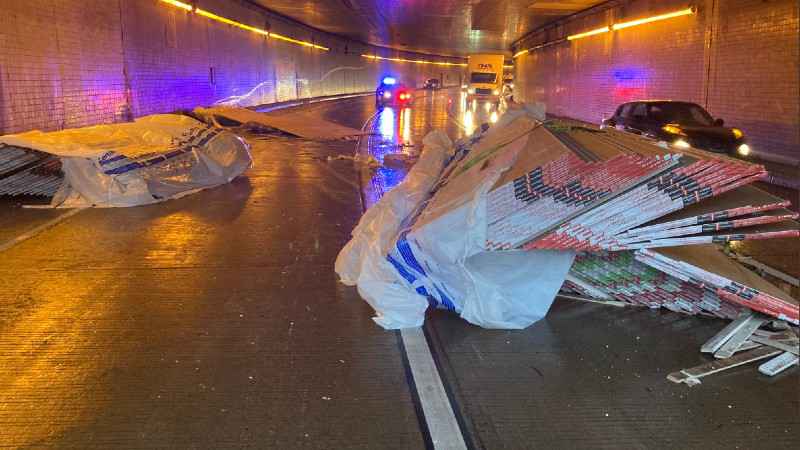