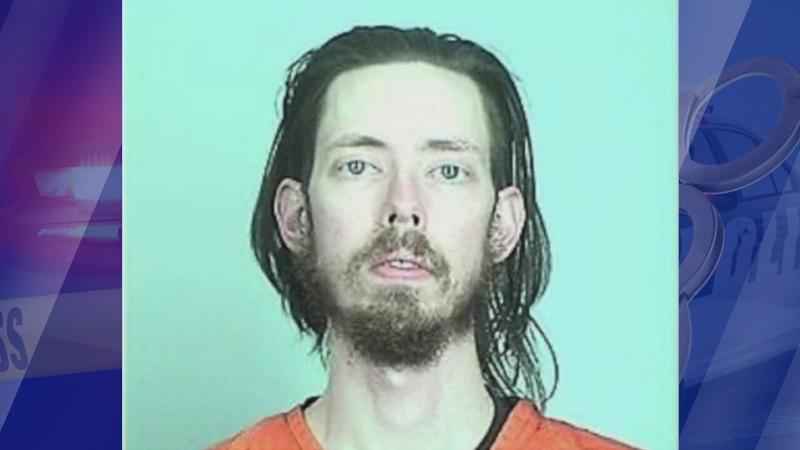 According to court documents, in November 2020, the FBI learned through a confidential human source (CHS) that Dahlager was in possession of a 3D-printed “drop-in auto sear” and a homemade firearm suppressor. An “auto sear” is a part designed and intended for use in converting a semi-automatic weapon to shoot automatically by a single pull of the trigger, and is a machine gun under federal law.

According to court documents, on February 3, 2021, Dahlager delivered the items to the CHS, and he demonstrated how the devices should be inserted into a firearm. At the time of his arrest in April 2021, law enforcement recovered six additional auto sears and a silencer from Dahlager’s vehicle and home.

This case is the result of an investigation conducted by the FBI’s Joint Terrorism Task Force, with assistance from the Bureau of Alcohol, Tobacco, Firearms and Explosives (ATF).