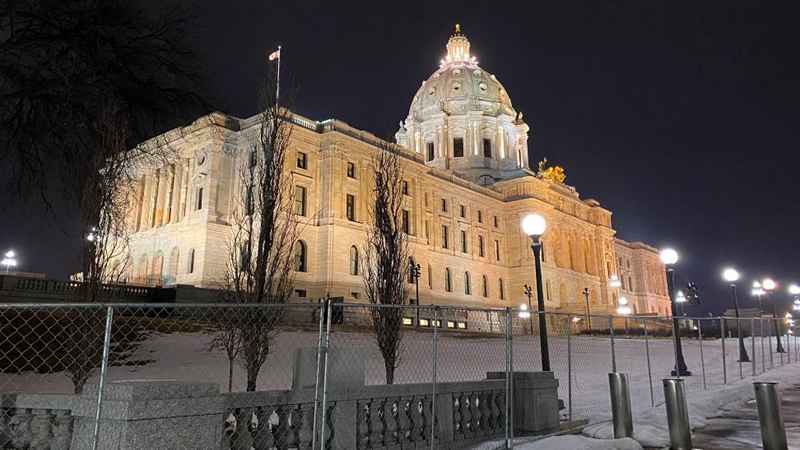 Security officials are asking Minnesotans to consider staying away from the state Capitol complex unless they have specific planned activities or business there.

The request comes amid growing concern about potential attacks at state capitols ahead of President-elect Joe Biden’s inauguration.

And it follows last week’s insurrection at the U.S. Capitol by supporters of President Donald Trump.

Public Safety Commissioner John Harrington asks people who don’t have planned activities or business at the state Capitol to consider visiting another time.