Schools in western Wisconsin and Minnesota are seeing a wave of school shooting threats following the Oxford High School shooting in Michigan on Nov. 30.

“So our school resource officers and our detectives came in and started working on trying to find out who owned this account because it was in an anonymous Instagram account,” Hudson Police Chief Geoffrey Willems said.

One day later, police found out a Hudson high school student posted the photo. The individual was arrested and transported to a juvenile detention facility in Wisconsin.

"Very important discussion that we have with them is that words have consequences,” Willems said. 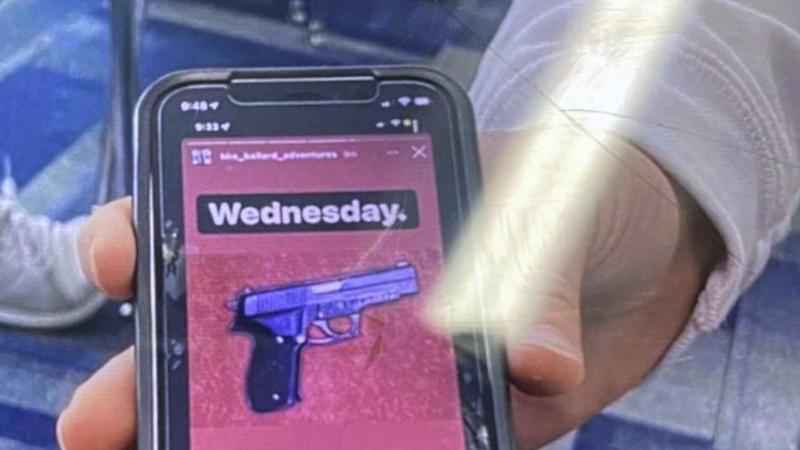 In Minnesota, a handful of school shooting threats surfaced within the last week.

Some schools took other precautions.

Northside Middle School in Minneapolis switched to distance learning on Wednesday after receiving information about a possible threat.

MSD officials said they do not believe the threat was credible, but wanted to take precautions.

Gewirtz stressed the importance of parents and school staff checking in with kids daily when mental health struggles are at an all-time high.

She said spotting red flags can stop another school tragedy.

There are consequences for school threats in Minnesota.

According to state law, threats of this nature are considered a felony. Suspects could be sentenced to up to five years in prison, a $10,000 fine, or both.