Neighbors call it a problem property.

A hotel in the city of Savage has had the police called numerous times for a number of reasons.

The city is now in talks with the owner of the Quality Inn hotel on Highway 13 to buy the hotel and property.

The price tag is around $5 million.

If an agreement can be reached, the Savage City Council will vote on buying the hotel later this month. 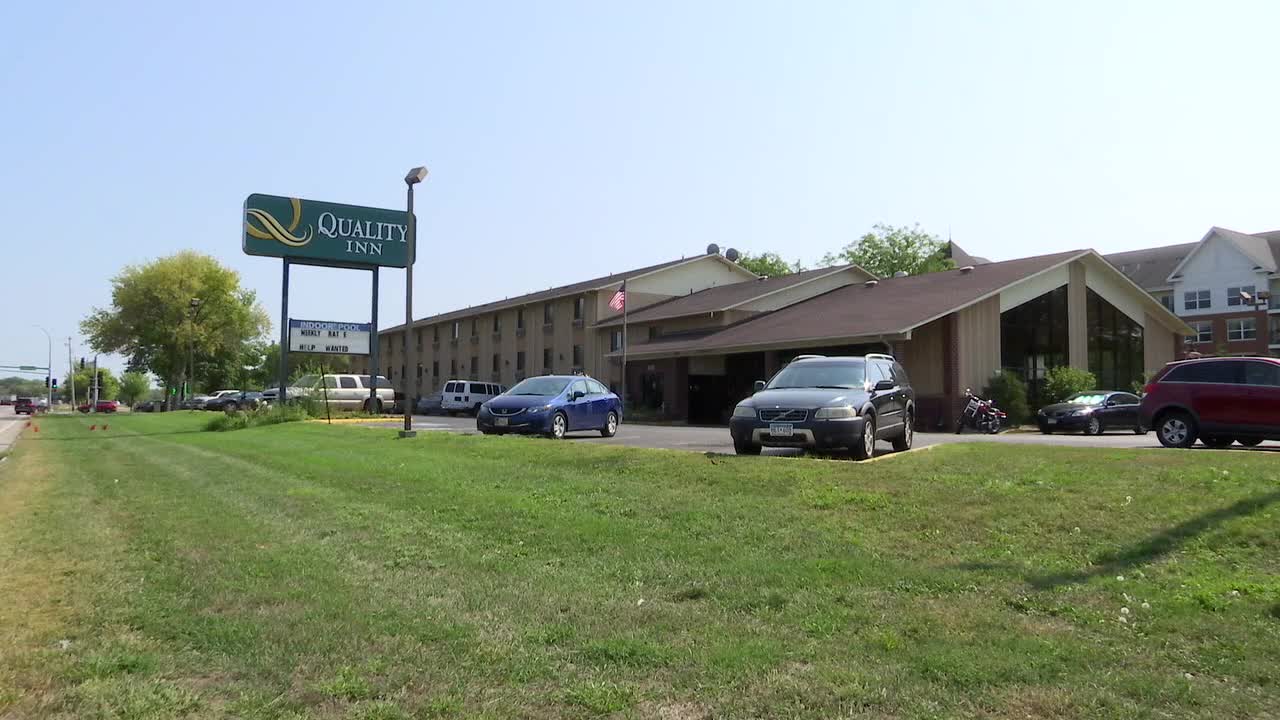 A Quality Inn hotel in Savage has been the site of numerous incidents (KSTP).

“We feel this is an investment into the downtown something that can help it in the long term,” Brad Larson, Savage City Administrator said.

At this point, the city of Savage doesn’t know how they would redevelop the property.

5 EYEWITNESS NEWS reached out to the owner of the Quality Inn hotel for this story but didn’t hear back.