We all know shoveling snow can be a back-breaking job.

In the city of Saint Paul, you have 24 hours to shovel your sidewalk, but for some homeowners it’s a nearly impossible task to do on their own.

Now some volunteers are taking it upon themselves to help their neighbors.

The Facebook group called “Saintly City Snow Angels” helps those in Saint Paul who can’t shovel or afford to pay someone to clean their sidewalk connect with volunteers to do the job.

“We talk about how do we build stronger communities and sometimes that feels so big but it really isn’t,” said Seneca Krueger, a Saintly City Snow Angels volunteer. “It really is 10 minutes a day when the snow flies and that’s a really great place to start. It really is a great idea.” 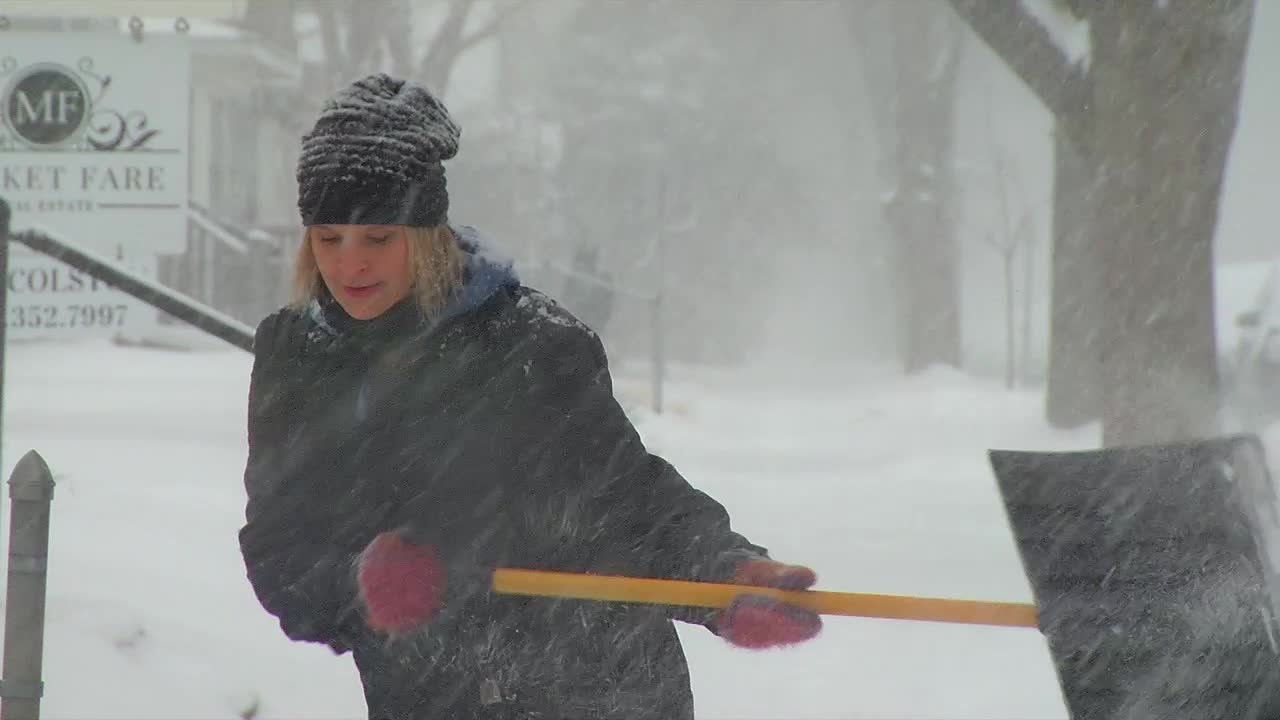 Saintly City Snow Angels is in need of volunteers.

If you live in St. Paul and need help shoveling or would like to volunteer, click here.