St. Paul’s Rondo neighborhood kicked off its annual block party Sunday with a focus on celebrating Juneteenth and the equality the community is still fighting for.

“Juneteenth is really about recognizing that none of us are free until we’re all free,” said Clare Oumou Verbeten, Rondo Block Party attendee.

“It becomes a celebration and a call to action. We still have lots of harm that we need to repair. Rondo is such a great reminder of that,” Verbeten said.

On June 19, 1865, slaves in Texas finally got word they were free, two years after the Emancipation Proclamation was signed in 1863. 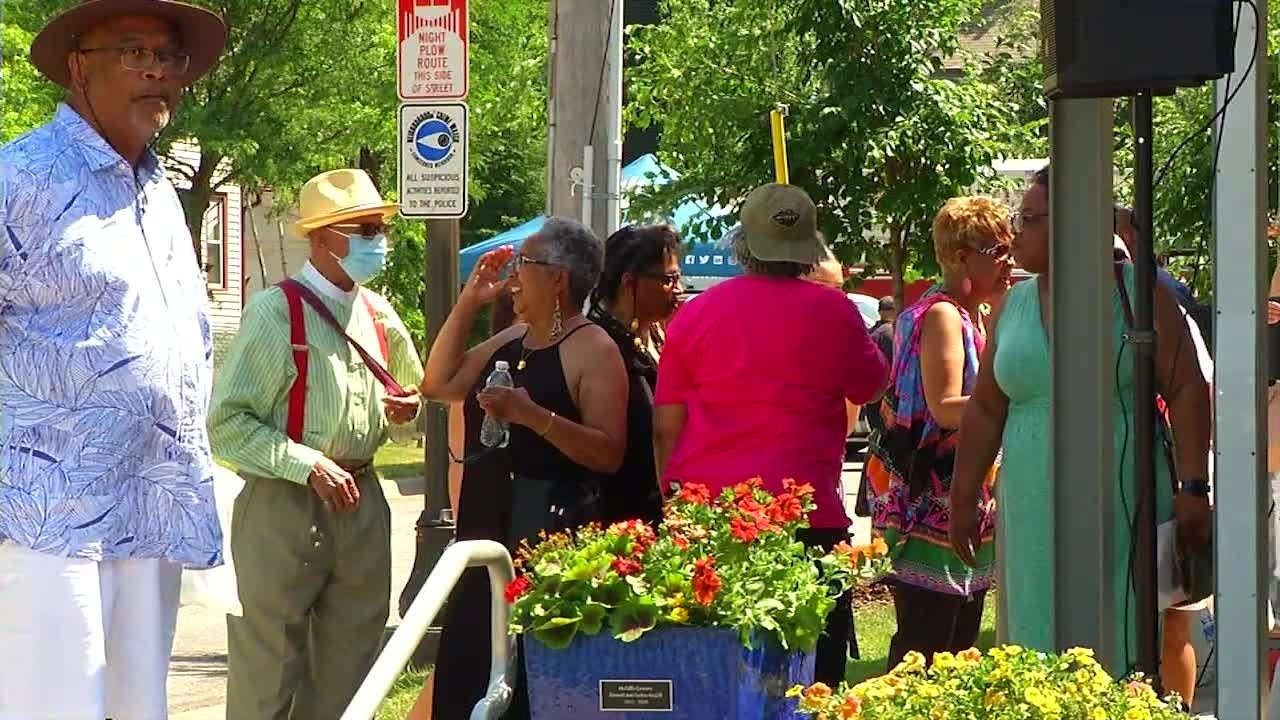 Nearly a century later, the fight for freedom and equality continued across the country.

When Interstate 94 was built in 1956, the Rondo neighborhood was split in half. The highway displaced hundreds of Black families and businesses, and a thriving community was forced to start over and rebuild.

The Rondo Center of Diverse Expression organized the annual Rondo Block Party with a focus on Juneteenth to celebrate freedom.

“I think that holding it here at the [Rondo Commemorative Plaza] is really important because what the plaza represents is all aspects of Rondo history and also how it sees itself into the future,” said Keith Baker, executive director of ReConnect Rondo.

State and community leaders celebrated the federal holiday highlighting how the past affects the present.

“In this great country there is still the legacy of slavery and racism that affects the opportunities that Black and brown people have today, whether it’s housing, education or health care,” Democratic Sen. Tina Smith said. “Understanding that and then figuring out what steps we need to take to resolve that is a part of the repair work that we have to do.”

Community members said Juneteenth is a reminder of the work that needs to be done.

“We have to take that moment to reflect, be thankful and then keep fighting,” Verbeten said.

ReConnect Rondo Project leaders said later this summer, master planning will begin to reconnect the neighborhood with a land bridge.

The nonprofit is planning an input session in August where the community will play a role in what Rondo will look like in the future.