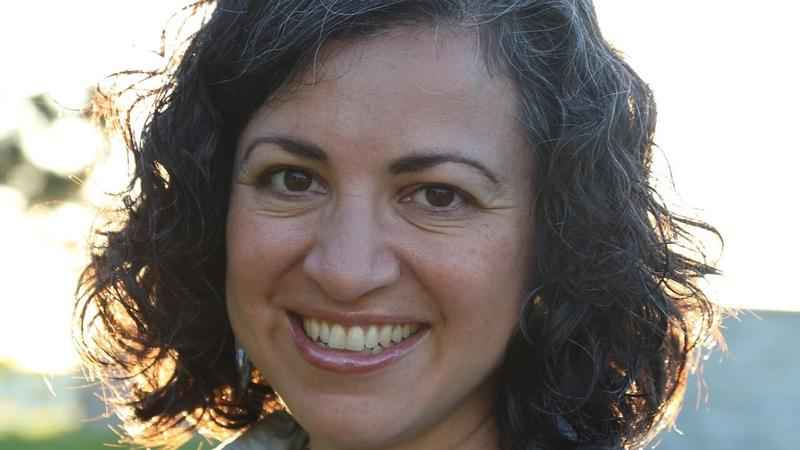 Natalia Benjamin, an English learner and ethnic studies teacher at Century High School in Rochester, is the 2021 Minnesota Teacher of the Year.

As the 57th recipient and first Latinx teacher to be honored, Benjamin says she is passionate about languages.

Born and raised in Guatemala and a native Spanish speaker, Benjamin attended a French school in Guatemala City, speaking, reading and writing the language. She learned English in middle and high school.

"My personal experiences with languages created a passion and appreciation for multiple languages and cultures," Benjamin wrote in her essay submitted to the Teacher of the Year selection panel. "Many of my students are navigating new cultures and places. I hope that I can be a small part of their journey in succeeding as they follow their dreams."

She said her background helped prepare her to understand a child’s language acquisition process.

Benjamin has been an English learner and ethnic studies teacher at Century since 2015. In the two years prior she worked as a substitute and paraprofessional in the district and had earlier taught language acquisition and foreign language for children in Idaho. She’s held a variety of leadership positions at Century and Rochester Public Schools and in her local union, Education Minnesota and the National Education Association.

Benjamin has a bachelor’s degree in molecular biology and a master’s degree in language acquisition and teaching from Brigham Young University in Utah.

"Natalia sets her students up for success by fostering a safe, positive and welcoming learning environment for every child," Century Assistant Principal Molly Murphy wrote. "She has an ability to vary instruction and adjust lessons to meet student needs."

Education Minnesota, an 86,000-member union, underwrites and organizes the Teacher of the Year program. The recipient is selected by an independent committee of education, business and government leaders. Pre-kindergarten through 12th-grade teachers from private and public schools are eligible.