A Tuesday incident report showed St. Paul Police responded to a possible armed robbery in the parking lot of Como Park High School at 10:28 a.m.  The report said “the victim’s father,” Joseph Moore, called in the robbery and stated two individuals had stolen his son’s cell phone as he attempted to enter the high school at the beginning of the school day.

Moore also told 5 EYEWITNESS NEWS his son reported the two suspects wore ski masks and implied they had at least one weapon.

“He thought they had a gun, he didn’t see the gun,” said Moore.  “But, the gentleman had his hand down below his jacket and basically used a lot of profanities and demanded the phone.”

Moore said he was frustrated Como Park High School administrators did not call police immediately.  He said the assistant principal told him the school would not call 911 and that it would be up to the victim’s parents.

“She said it’s not her job to call, it’s my job. I asked her five times on the phone call and she said, sir, I am not calling the police,” said Moore. 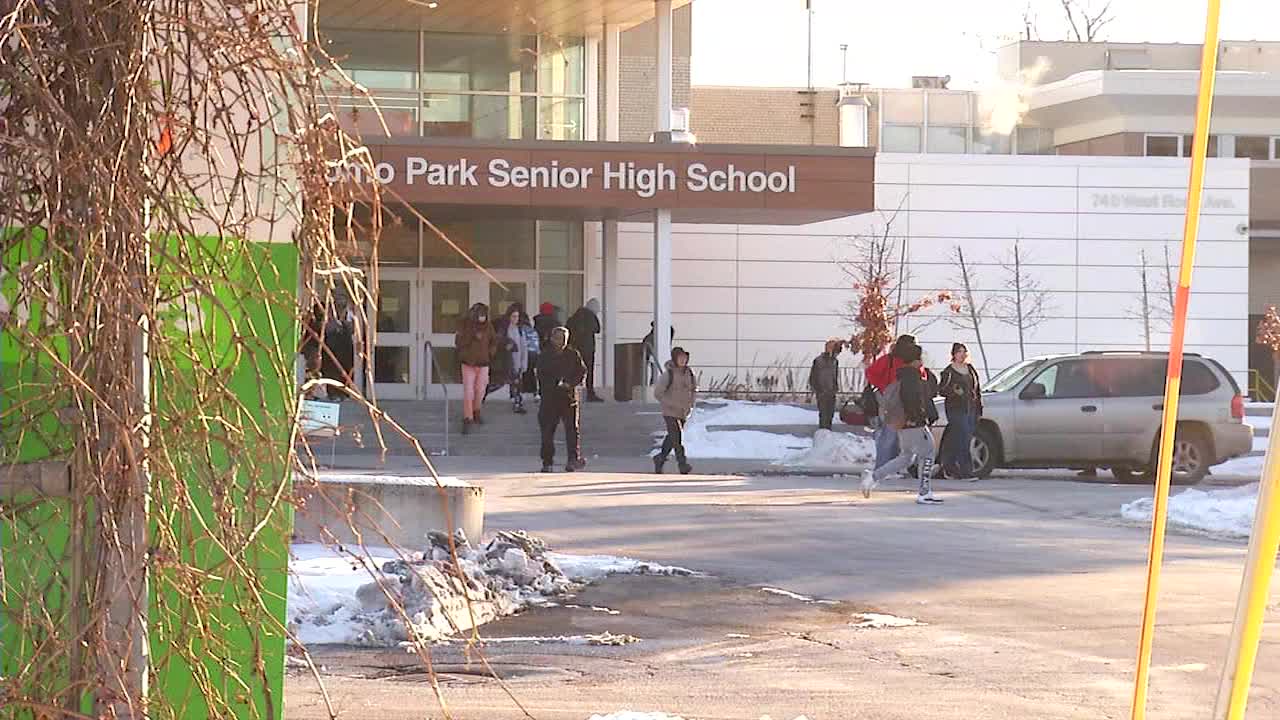 The SPPD incident report indicates Moore did make the initial call and a spokesperson for the police department told KSTP there is no record of police receiving a call about the robbery incident from the high school, or the school district administration.

SPPS said they did not have anyone available for comment, but did issue the following statement through a spokesperson:

“Saint Paul Public Schools does not have a policy about not calling the police. As soon as the district’s Security and Emergency Management office was notified of the situation, they investigated what happened and called the Saint Paul Police Department. Our schools are instructed to call district security and law enforcement any time the safety of students or staff is in question. Tuesday’s incident is still under investigation.”