Weekend detours are becoming the norm. While some drivers are getting a break this weekend, others are bound to feel inconvenienced.

In the south metro, paving will shut down the southbound lanes of Interstate 35W from Interstate 494 in Bloomington to Cliff Road in Burnsville.

"They had put a temporary pavement down last fall to get through the winter time," Kirsten Klein, with the Minnesota Department of Transportation (MnDOT), said. "I know people who drive that stretch, I’m one of them. It’s been a little bit lumpy, so they could get over some of those structures on those roads, so you’re going to have a smooth surface when they’re done with this paving project."

In the east metro, Highway 52 is closing for the fourth weekend in a row. The southbound lanes were closed last weekend, but this weekend crews return to the northbound side. The road will shut down between I-494 and I-94 starting at 9 p.m. Friday until 5 a.m. Monday. 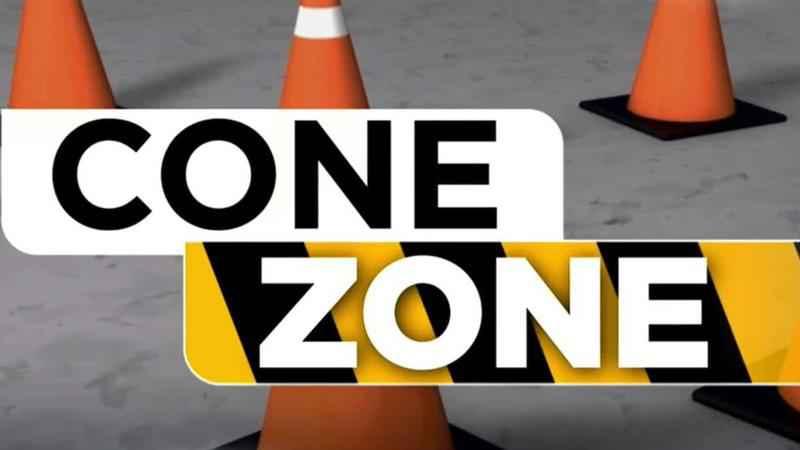 The good news is, I-94 in Brooklyn Center will stay open. The road was shut down for the last four weekends in a row as part of a resurfacing project. MnDOT states no other weekend closures are scheduled for that stretch this construction season.