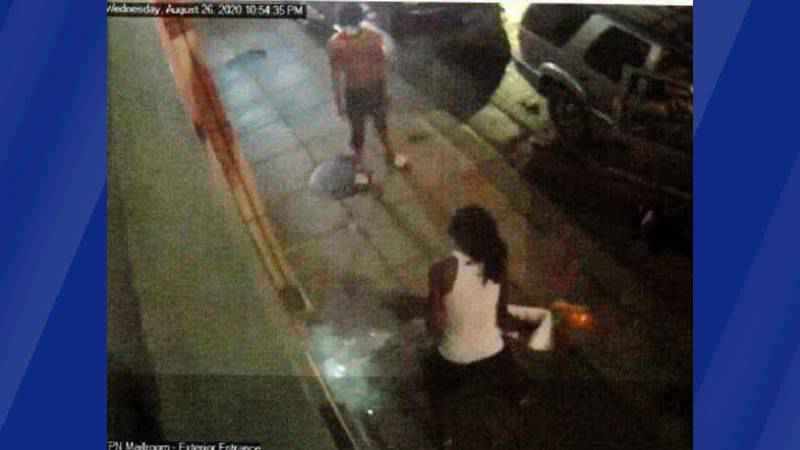 A Richfield man was sentenced on Wednesday to nearly three years in prison for conspiring to commit arson at the Target Corporation’s headquarters building last summer.

2 plead guilty to arson of Target headquarters in Minneapolis

According to court documents, on Aug. 26, 2020, downtown Minneapolis experienced arson, rioting and looting in response to false rumors regarding police involvement in the death of a murder suspect. After the Minneapolis Police Department released video footage demonstrating that the rumor was clearly false, Jackson gathered with other people downtown.

Jackson joined a crowd outside Target Corporation’s headquarters building located at 1000 Nicollet Mall. Jackson used a construction sign to break through the glass doors into the building. After breaching the doors and entering the building, Jackson intentionally set a fire on a counter inside the mailroom. He also attempted to light a second fire in the mailroom on top of the cardboard boxes using a lighter and a bottle of an ignitable liquid.