A Richfield man and middle school teacher in the Robbinsdale school district is charged with sexually abusing two minors over the course of several years.

Matthew Anderson Bertsch, 28, is facing two counts of second-degree criminal sexual conduct with a minor and one count of using minors in pornographic work. The two most serious charges carry a maximum penalty of 25 years in jail and a $35,000 fine with a conviction.

According to Richfield Public Schools, Bertsch worked as an elementary substitute teacher for the district in late 2020 and early 2021. The district added that it was in distance and hybrid learning at that time, so Bertsch had limited in-person contact with students.

However, Bertsch most recently worked at Robbinsdale Area Schools. Police say he was a teacher at Plymouth Middle School.

Bloomington police say they received a report on Aug. 3 alleging that Bertsch had abused two minors — who are now adults — for years. 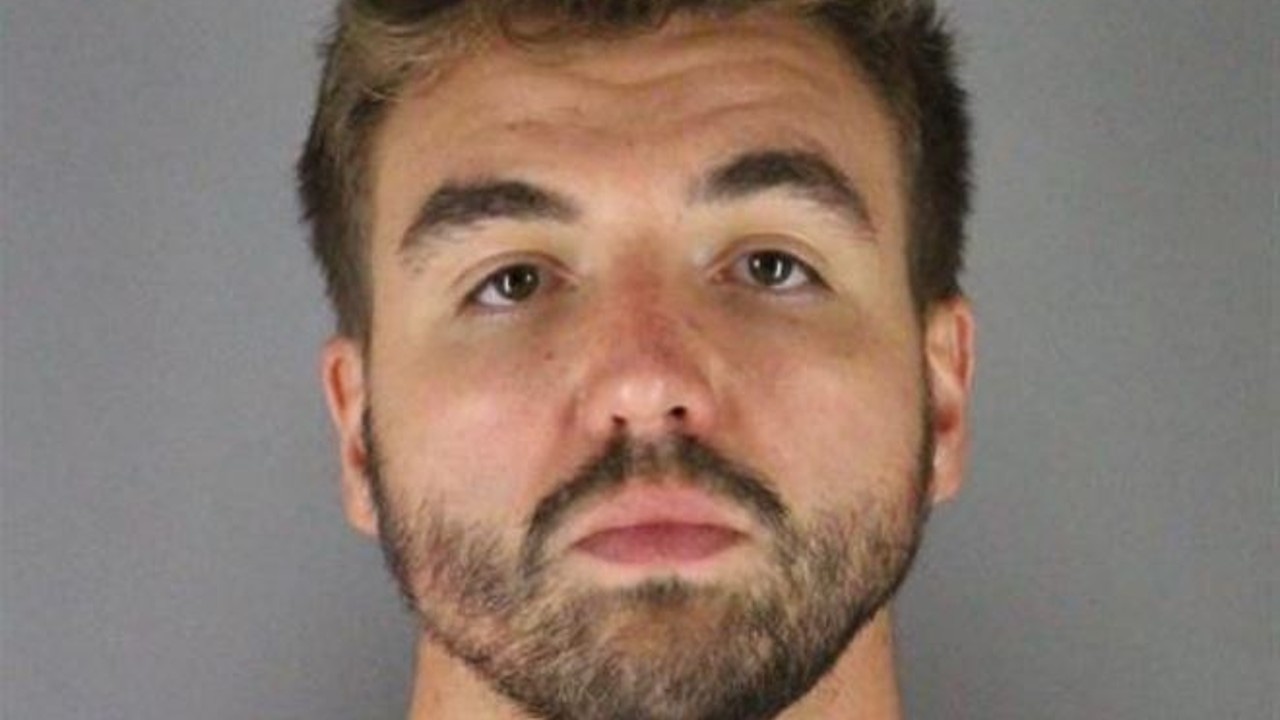 A criminal complaint states one of the victims estimated more than 100 instances of abuse by Bertsch, starting around 2011.

Bertsch and the victims got together frequently and the abuse happened “almost every time,” according to the complaint.

The allegations state Bertsch exposed himself to the victims and often removed the victims’ pants to expose them, too. The complaint also states that Bertsch would inappropriately touch the victims, sometimes gave the minors alcohol, showed the victims sexual videos of himself, sent sexual pictures to the victims via Snapchat, took naked pictures of at least one victim and kissed the victims’ bodies.

The incidents all are believed to have occurred in Bloomington.

Bertsch was arrested Tuesday at Fair School in Crystal and booked into Hennepin County Jail where he remained as of Thursday afternoon. His first court appearance is scheduled for Friday afternoon.

Below is the statement released by Robbinsdale Area Schools on Thursday:

“A teacher who works for Robbinsdale Area Schools was arrested Tuesday by the Bloomington Police Department. The arrest involving the teacher, Matthew Bertsch, happened at noon at the Fair Crystal School. Mr. Bertsch has been employed with the district since September of 2021.

“Staff in Robbinsdale are focusing on what is most important at this time of the year – welcoming students and families back to school beginning next week.

“This situation is a police matter and further inquiries should be directed to them.“