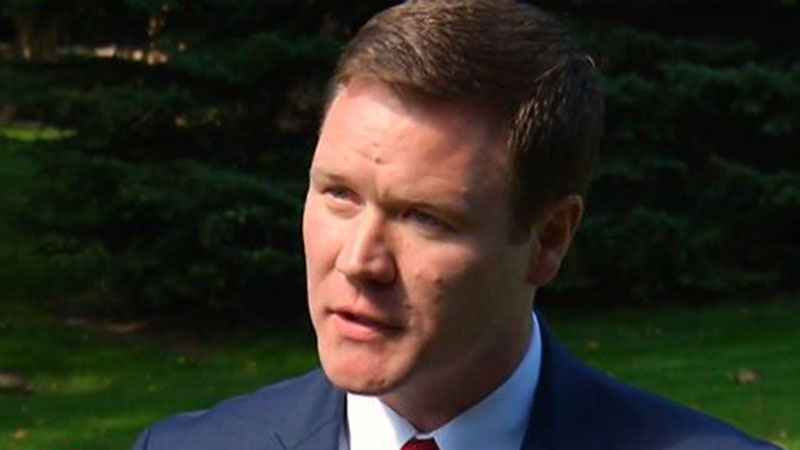 Minnesota Democratic-Farmer-Labor Party Chairman Ken Martin countered with a statement calling Wardlow a right-wing extremist who will do anything for political power.

No Republican has won Minnesota’s attorney general’s race since 1966.