For the second time in two campaigns, the Legal Marijuana Now Party candidate for the 2nd Congressional District has died just a month out from the election.

Candidate Paula Overby’s family said Wednesday she died from heart failure. She was 68.

Overby attempted to replace 2020 2nd District candidate Adam Weeks when he died a month before the last election.

“The Legal Marijuana Now Party family is shocked and saddened over the sudden passing of US Congressional District 2 candidate Paula Overby. Paula was much more than just a major party candidate, she was in a very real sense, the lifeblood of our party and this tragedy will be felt for some time. Paula was an activist, a true champion of people’s individual rights, and a practiced and pragmatic politician. Though she did not expect to get elected, she absolutely believed that she and her loyal voters would ultimately make a difference in this race and quite possibly determine who wins. she represented people who are against war and military overspending. People who want better education and healthcare. People who care about social equity, sensible gun reform, and so much more. Essentially, Paula articulately represented people who care more about intelligent policies and solutions, than partisan politics. The LMN party will continue to promote Paula’s candidacy and positions and we encourage everyone in CD2 to consider voting for her because she is the best choice. It’s a complete tragedy that Paula isn’t with us, but people can still visit her website to find out more and to validate their decision to vote for someone who best represents their hope for a better tomorrow.”

The office of Minnesota Secretary of State Steve Simon sent an email Wednesday afternoon saying the office is aware of reports about Overby’s death. However, Simon’s office added that ballots will remain as printed and the election will proceed as planned.

Carleton College political analyst Steven Schier told 5 EYEWITNESS NEWS that even in death, Overby’s name simply being on the ballot could make a difference in what’s projected to be a close race. 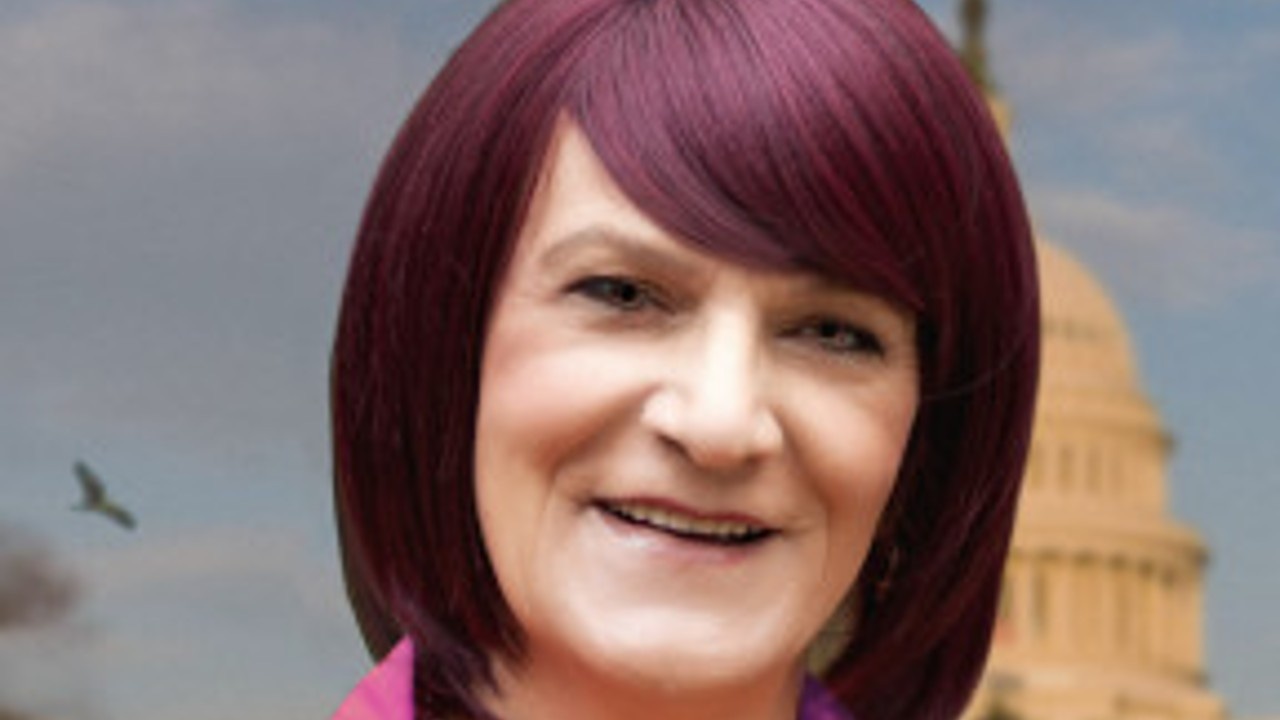 “A dead candidate can get votes,” Schier said. “What happened two years ago is that a dead marijuana party candidate got over 20,000 votes in the 2nd District, and that probably made a big difference in the outcome.”

Overby’s opponents, Craig and Kistner, gave their condolences on Wednesday.