Rep. Thompson to have complaint dropped, will apologize on House floor for remarks made

Rep. John Thompson has agreed to apologize on the House of Representatives floor for comments he made during a June floor debate. As a result, Rep. Eric Lucero’s complaint against Thompson will be dismissed.

The ethics case continued Friday, after Thompson had requested a delay to consult with a lawyer.

Lucero says Thompson called him a racist twice during a June 19 House floor debate about police reform over Lucero’s comments about supporting the families of police officers killed in the line of duty. 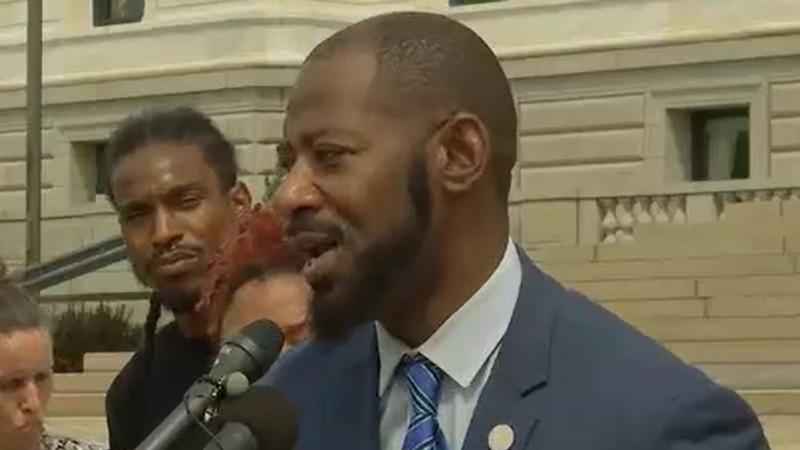 The four-member ethics panel unanimously voted to approve the alternate resolution on Friday.