Congresswoman Ilhan Omar, D-Minnesota, is pushing in Congress a package of bills aimed at police accountability and reform in the wake of the deaths of Daunte Wright and George Floyd.

Omar’s legislation includes creating a new federal agency to investigate all nationwide deaths occurring in police custody, police shootings and uses of force that result in severe injury, along with a bill making police violence against protesters a federal crime.

A bipartisan group of lawmakers from the House and Senate continues to meet behind the scenes trying to find common ground on police reform.

"It is urgent, so my hope is that people who are negotiating this see the urgency in it," Omar said. 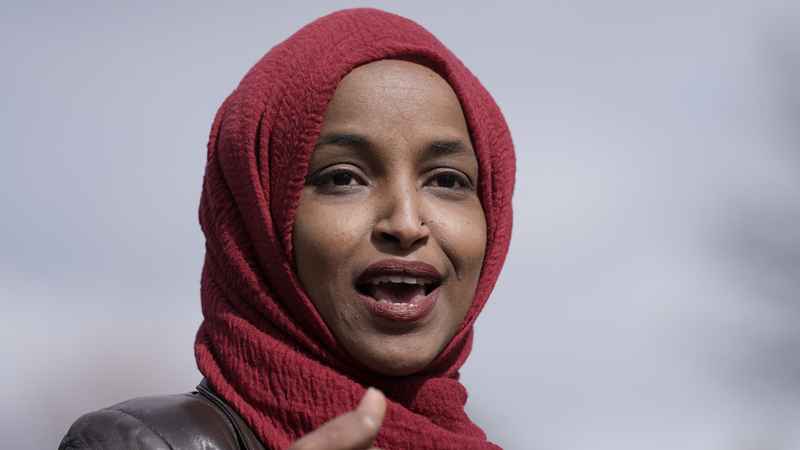 Congresswoman Ilhan Omar, D-Minn., speaks Tuesday, April 20, 2021, in Brooklyn Center, Minn., during a news conference at the site of the fatal shooting of Daunte Wright by a police officer during a traffic stop.[Morry Gash/Associated Press]

The White House said last week they welcomed the discussion on both sides of the aisle of the George Floyd Justice in Policing Act, which passed the House.

Omar hopes her bills could be included in that legislation still being discussed.

"All thought it’s a transformative piece of legislation there were steps we needed to go further," Omar said.

5 EYEWITNESS NEWS asked Omar what she hoped to hear from the President regarding policing reform.

"A solid, comprehensive, rooted in reality, way of addressing the issue, highlighting some of the solutions we’ve all been proposing," Omar said.