In many ways, ballot issues are overshadowing candidates on the ballots in St. Paul and Minneapolis ahead of Tuesday’s elections. That’s certainly true of the police reform issue in Minneapolis, but also the rent control issues in both cities.

"The last several years have seen unprecedented rental housing development in St. Paul and we need more," said B. Kyle, president and CEO of the St. Paul Area Chamber of Commerce, followed by a warning. "Coming to a vote on Nov. 2 is a rent control ballot initiative that will grind our progress to a halt."

St. Paul voters will be asked to pass an ordinance that would restrict annual rent increases to no more than 3%. A group of labor union representatives and business leaders showed a united front against the ballot issue outside the Highland Bridge development at the old Ford Plant site in St. Paul. They say it’s the type of development that might not get built in the future if the city enacts such a restrictive rent control ordinance.

"The mayor of St. Paul said it was a flawed policy," said Jason George, of the Operating Engineers union. "(The mayor) said he was voting ‘yes’ because they can fix it later. Well, the city attorney just came out and said you can’t fix it later. We need to vote this down."

It is true that changes could not be made to the ordinance, at least in the first year. 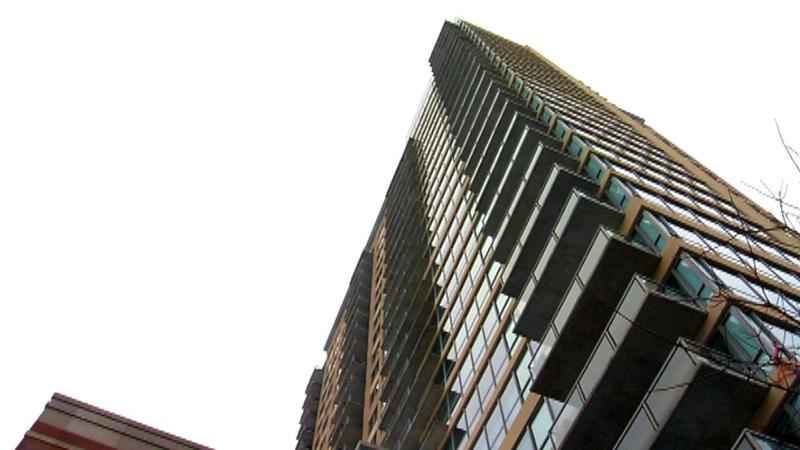 Supporters of the rent control measures in Minneapolis and St. Paul say they’ve heard all these arguments against rent control before and nothing changes.

"It’s become abundantly clear that many renters are tired of dealing with bigger landlords who care more about making a profit than our well-being and maintaining quality conditions with their units," said Miranda Dils, a Minneapolis renter who supports the rent control ballot issue in Minneapolis.

The Minneapolis ballot question is less specific about what would happen, but it would authorize the city council to create a rent control ordinance.

Supporters say it’s overdue because a lot of the new apartment complexes you see popping up are unaffordable for many renters.

"Corporate greed and landlords gentrifying certain neighborhoods, raising the prices beyond the incomes of the communities who live there," Abdulahi Yusu, a rent control supporter from the Muslim Coalition of ISAIAH, explained.

Opponents on both sides of the river say rent control will dramatically slow down rental housing construction and cost jobs.