The Edina Theatre reopens to the public Friday after being shut down for three years.

The iconic movie theater, built in the 1930s, was shuttered by Landmark Theatres at the start of the pandemic.

“Emails were coming in from all over the metro, really: ‘Figure out some way, mayor, to keep that thing open,'” Edina Mayor Jim Hovland said. “I think everybody sees it as an Edina landmark.”

Hovland said the city decided to use $500,000 in American Rescue Plan funding to help bring the theater back under a new operator, Minnesota-based Mann Theatres.

“We really wanted to make this a destination,” said Michelle Mann, co-owner of Mann Theatres, which runs eight theaters across the state. “It’s a community staple and people really want to come back together.” 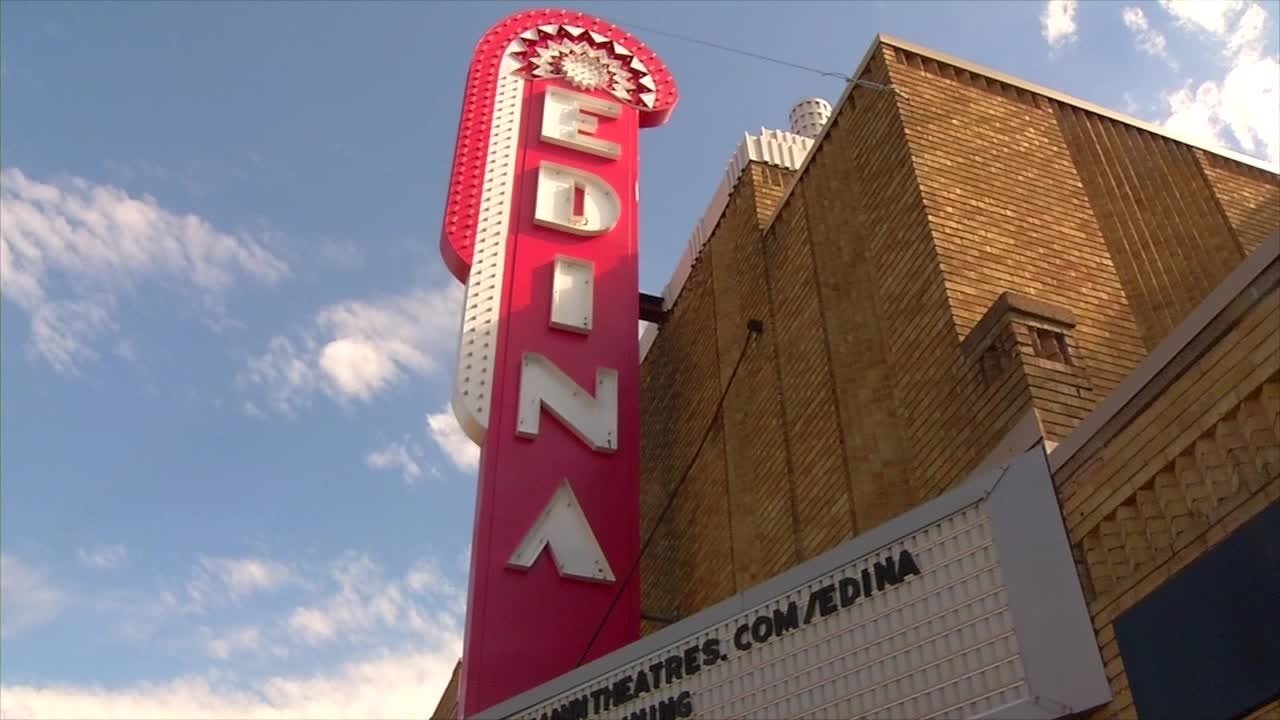 The exterior of Edina Theatre is shown on Thursday, Sept. 29, 2022, in Edina. The theater shut down at the beginning of the pandemic but is now set to reopen following a $2 million remodel. (KSTP)

General manager Zachary Welton added, “We’ve had a bunch of people in Edina reaching out, saying, ‘We’re so glad you’re opening up this theater again.’ They didn’t want to see it go away.”

Mann said they began a $2 million renovation in April, which included repainting the historic marquee, revamping the concession stand, installing new movie screens and putting in 340 recliners with heated seats.

The theater also features an upstairs bar modeled after the Gold Room in the 1980 horror film “The Shining.”

“You can’t miss the photo opportunities because they are scenes from the movie. We’ve duplicated those scenes to the T,” Mann said. “You’re going to feel like you’re sitting next to Jack Nicholson.”

Hovland told 5 EYEWITNESS NEWS the reopening of this local landmark is significant for both the city of Edina and the state of Minnesota.

“You really can’t understate the value of this theater historically. It’s something that connects you to past and present,” Hovland said. “In this world of ours that’s constantly changing and evolving, it’s something that seems really symbolic in terms of its steadiness.”

The theater reopens to the public Friday, with showings of “The Shining,” “Good House,” “Don’t Worry, Darling” and “Bros.”