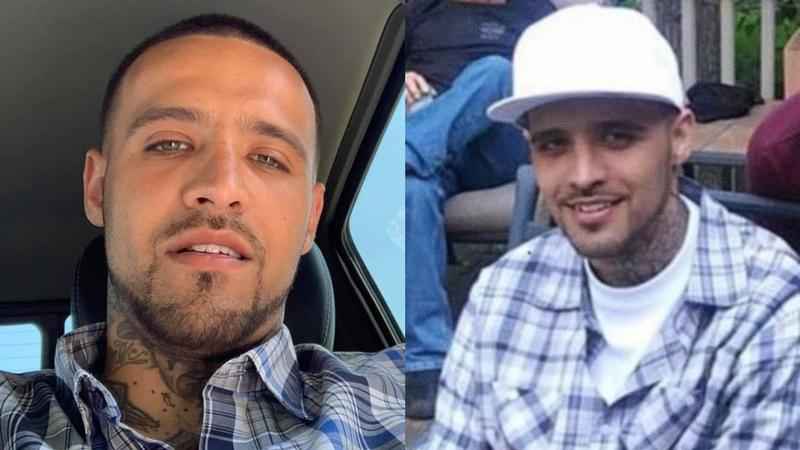 The remains of a missing St. Paul man have been found in Lake Superior.

The Minnesota Bureau of Criminal Apprehension said the remains of 34-year-old Richard Anthony Balsimo were found off the shore of Grand Portage. Balsimo had been missing since June 20.

According to the BCA, dive teams located the remains on Thursday and Friday. The Midwest Medical Examiner’s Office ruled his cause of death as homicidal violence.

A criminal complaint states Balsimo’s body was found in two five-gallon buckets and a tote in Lake Superior. It also states the remains had what appeared to be bullet holes in the torso.

Also on Friday, the Cook County Attorney’s Office charged Robert Thomas West, of Duluth, with aiding an offender and interfering with a dead body for his role in Balsimo’s death, the BCA said. Additional charges are expected at a later time.

West admitted to officers that he came up with the plan for disposing of Balsimo’s body and helped dismember him, according to the complaint.

The BCA said the investigation remains active, but officials don’t believe there is any ongoing threat to public safety.