In the aftermath of the killing of George Floyd, as cries for police reform echoed through the streets of Minneapolis, the Minneapolis Park and Recreation Board quietly abandoned efforts to establish more oversight of its own police department.

Two separate oversight committees — one made up of members of the Park Board, the other made up of Minneapolis residents — ceased to exist by the end of 2020, according to records reviewed by 5 INVESTIGATES.

The committees were first established in response to the public outcry over a 2018 incident where Minneapolis Park Police officers handcuffed four Somali-American teenagers and held them at gunpoint near Minnehaha Falls.

But within two years, members of those oversight committees say their efforts to change policing fell flat.

“By the time we figured out what we could do, as far as oversight, it was very meaningless,” said former Park Board Commissioner Londel French. 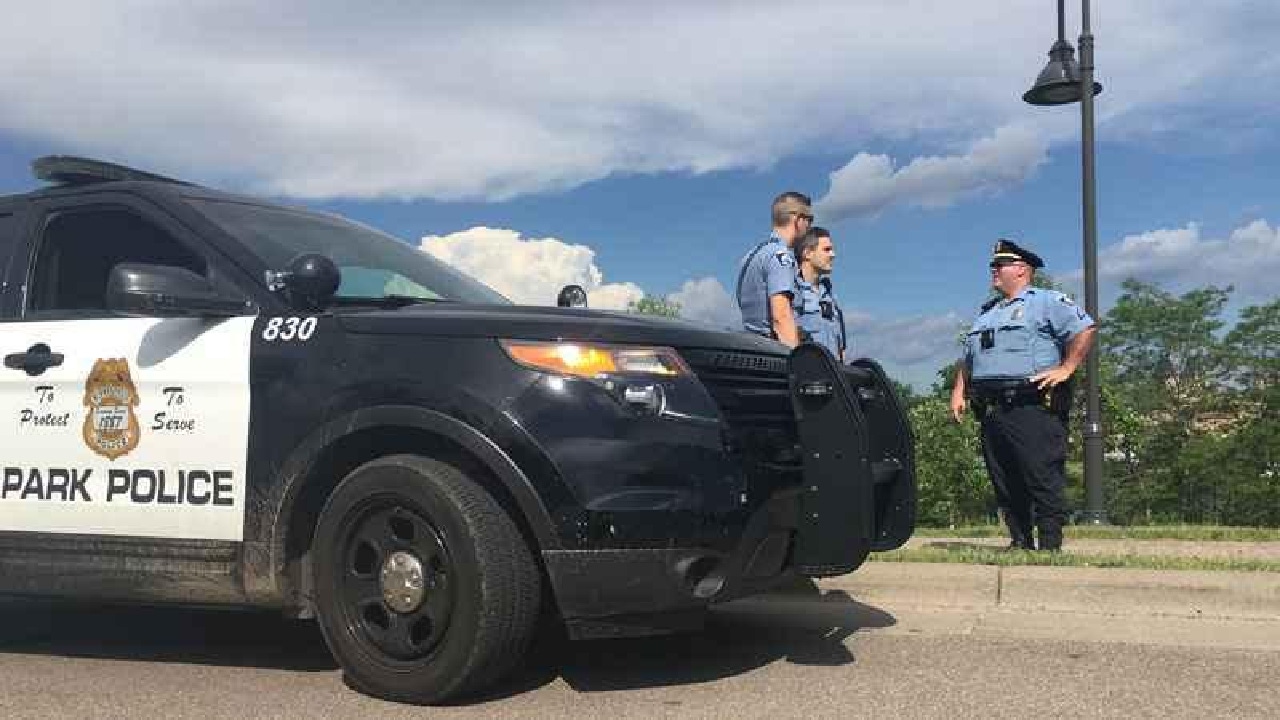 The failed reform efforts — which have not been previously reported — are coming to light as the Park Board repeals another effort to respond to public outrage.

Days after Floyd’s murder, the board cut ties with Minneapolis Police, citing a lack of trust from the community. But this week the board took the first step toward restoring that relationship.

Neither the Park Board superintendent nor the Park Police chief would explain in an interview why the oversight committees were abandoned.

A spokesperson instead said the Park Board’s special committee’s “existence ended” at the end of 2020, and the citizen group lost two members who resigned, whose positions were never filled.

Sheila Nezhad, one of the members of the civilian-led oversight committee, said she quit after what she described as months of inaction.

Nezhad and French say the oversight groups also did not see or hear about body-worn camera footage of a routine traffic stop from 2019 that resulted in a civil rights lawsuit.

“I was shocked to hear Ms. Hodge’s story because it happened only a few weeks before our second Park Police Advisory Committee meeting, and they never said anything,” Nezhad said. “We got all the glowing stories, but we never heard about the times that Park Police had harmed citizens.”

Park Board leaders have declined to comment on Hodge’s case.

French said he only learned of Hodge’s stop after she filed her lawsuit against the Minneapolis Park Police Department in the spring of 2019.

French, who lost his re-election bid last November, saw the footage for the first time earlier this month.

“That’s not acceptable. Not acceptable,” French said, referring to the officer’s conduct. “It’s tough to know that you are the official that was in charge of that organization that that happened in.”

French was one of five members of the Park Police Governance, Operations and Oversight Committee, established in January 2019. He saw the committee as an effort to re-examine the role of police in one of the most unique park systems in the country.

Only three of the top 25 cities in the United States have armed park police, 5 INVESTIGATES found.

In Minneapolis, the 35-member department is dedicated to patrolling the parks and parkways.

“I really thought since the police department was such a small police department, we could have some real incremental changes,” French said. “But the willingness to change some of the things that were going on just wasn’t there.”

One of the biggest hurdles, he said, was getting the committee to meet regularly. Records reviewed by 5 INVESTIGATES show the Park Board’s committee held only five meetings in two years.

The Park Police Advisory Council, Nezhad’s group, did meet regularly in 2019. But in the months after they lost two members, no replacements were appointed. A Park Board spokesperson declined to explain why.

“It became clear at that point that this group was intended as a façade,” Nezhad said.

In April 2021, the remaining members’ terms expired and the Park Board has not appointed anyone to the citizen-led advisory council. The board also did not appoint a special committee specific to Park Police oversight in 2022.

Nezhad said the oversight committees ended up contributing to an all-too familiar cycle.

“Police violence, leads to public outrage, leads to calls for reform, leads to lack of meaningful change and distraction, and then the cycle continues,” she said.