The highest risk remains in the northwest, but some stronger storms could now make it farther into southern Minnesota and northwest Wisconsin.

NWS has also moved the time frame for severe storms by one hour. The window is now from 7 p.m. to 3 a.m.

CLICK HERE for current conditions and an hourly forecast.

A full list of weather alerts can be found by CLICKING HERE.

Record high temperatures could fall as the work week begins across Minnesota.

An Excessive Heat Warning issued by the National Weather Service (NWS) is in effect from 11 a.m. Monday through 1 a.m. Tuesday. The warning is in effect for parts of central, east central, south central and southwest Minnesota. 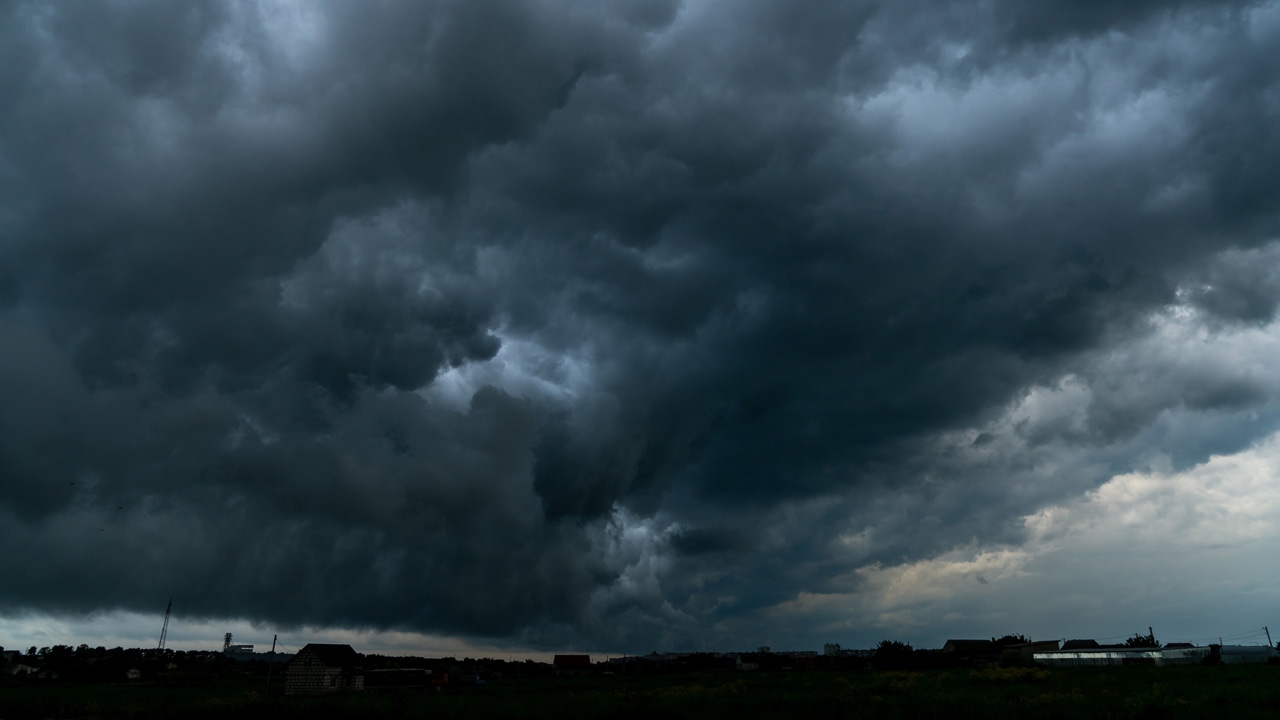 According to the agency, heat indices could reach 105 degrees.

Serwe says the record high temperature for the Twin Cities on this date is 98 degrees. That was set in 1933, and Monday’s predicted temperature is 99.

As of 5 a.m. Monday, the NWS said the Twin Cities area was already seeing temperatures in the low 80s, while the metro was in the mid to high 70s.

In addition, the agency says scattered severe storms are possible Monday evening, with strong winds being the primary threat.

Much of the state is in a level one or two for severe storm risk, with any damaging storms expected to develop between 6 p.m. Monday through 2 a.m. Tuesday.

If you don’t have air conditioning, the Ramsey County libraries in Maplewood and Roseville will be open from 10 a.m. until 11 p.m. Monday.

The NWS also released a list of heat indices for Sunday, with Granite Falls, Little Falls and Camp Ripley tying for the top spot at 106 degrees.