The price of eggs is beating records and putting pressure on restaurants in the Twin Cities.

“We’re a breakfast place. We have multiple skillets and egg-based meals. Everything pretty much has an egg on it,” Joseph Cromey, Eggy’s Diner supervisor, said.

Scrambled, fried or sunny side up — eggs are the main attraction at Eggy’s Diner, but the star of the show upped the price.

Right now, the Minneapolis restaurant has a deal with their vendor paying about $40 for a case of eggs. 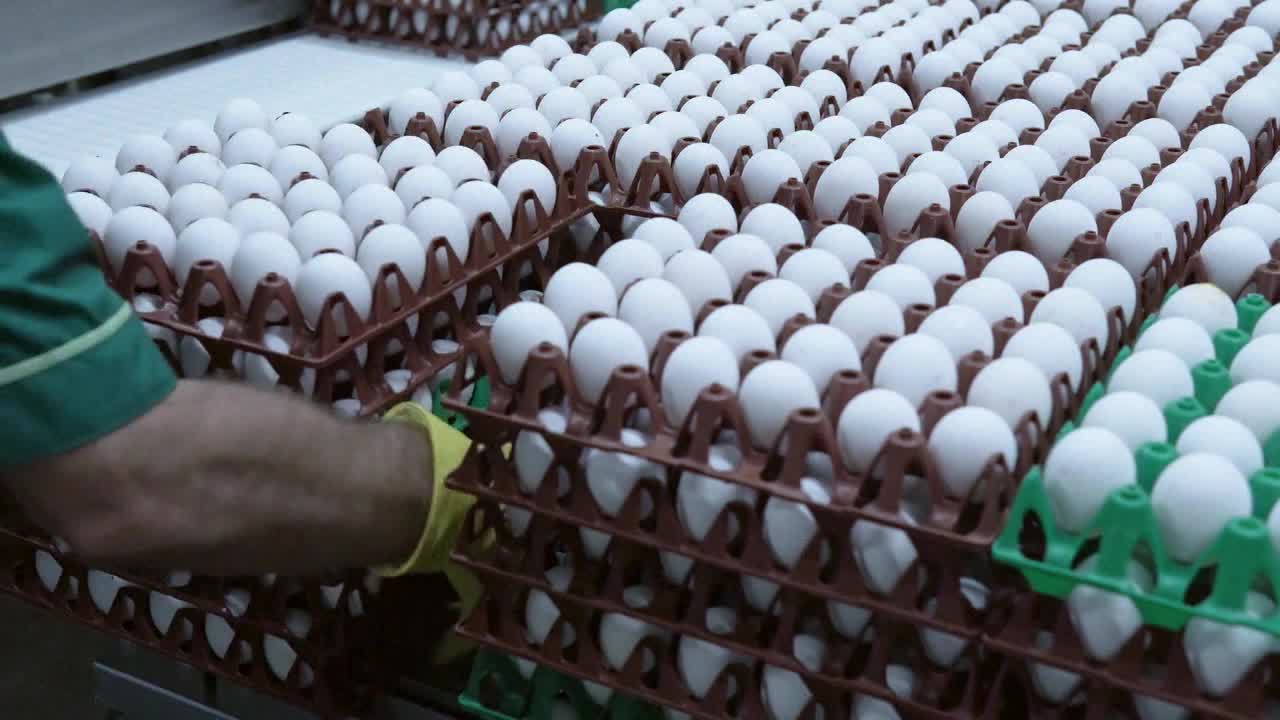 But the moment they run out, Eggy’s Diner will have to turn to another vendor and the price will nearly triple.

“We will have to go to other sources and that’s where we’re paying $100 a case,” Cromey said.

Managers said the price hike will cut into their bottom line, but not the customer’s meal.

“We’re not going to charge more for eggs. We’re going to have to eat it as a company because that’s just what we provide is eggs,” Cromey said.

But it’s not the same for everyone.

5 EYEWITNESS NEWS spoke to a handful of restaurants in the Twin Cities over the phone who said a surcharge will be added to the patron’s bill to make up for the pricey eggs.

“I think the fundamental thing here is we have inflation in the economy in general,” Brigid Tuck, U of M senior economic analyst, said.

More than 43 million egg-laying hens have died since early last year, according to the USDA.

Now, there’s less eggs to go around and it’s shortening the supply. Tuck said the demand isn’t coming down.

“The fact that eggs are so important in our diets and it’s hard to substitute, people keep buying eggs, which keeps pushing those prices up,” Tuck said.

Cracking an egg these days could cost you.

Tim and Tom’s Speedy market is seeing a change in how customer’s shop since the price hike.

“It’s expensive,” Tom Spreigl, Tim and Tom’s Speedy Market owner, said. “The average white egg, I’m not selling very many of those at all anymore. It’s mostly the organic.”

Spreigl explained he thinks it’s because the prices are similar, so people are going with the organic option.

Eggy’s Diner managers said navigating the egg shortage is another challenge they can beat.

“Everything is coming in and out of a shortage constantly. It’s just kind of part of the game of running a restaurant right now,” Cromey said.

Economists said it’s hard to predict when the price of eggs will come down because it depends on bird flu cases and if the demand for eggs remains high.