Some state lawmakers are introducing a bill to block funding for the “Reconnect Rondo” project.

In an April 6 Senate Finance Committee meeting, some lawmakers wanted to make changes to the bill that would result in blocking the Transportation Department from funding the Rondo project.

This comes after an agreement last session that provided more than $6 million in funding to plan the project.

The “Reconnect Rondo” project aims to fix damage done to the neighborhood that was wiped out when I-94 was built. 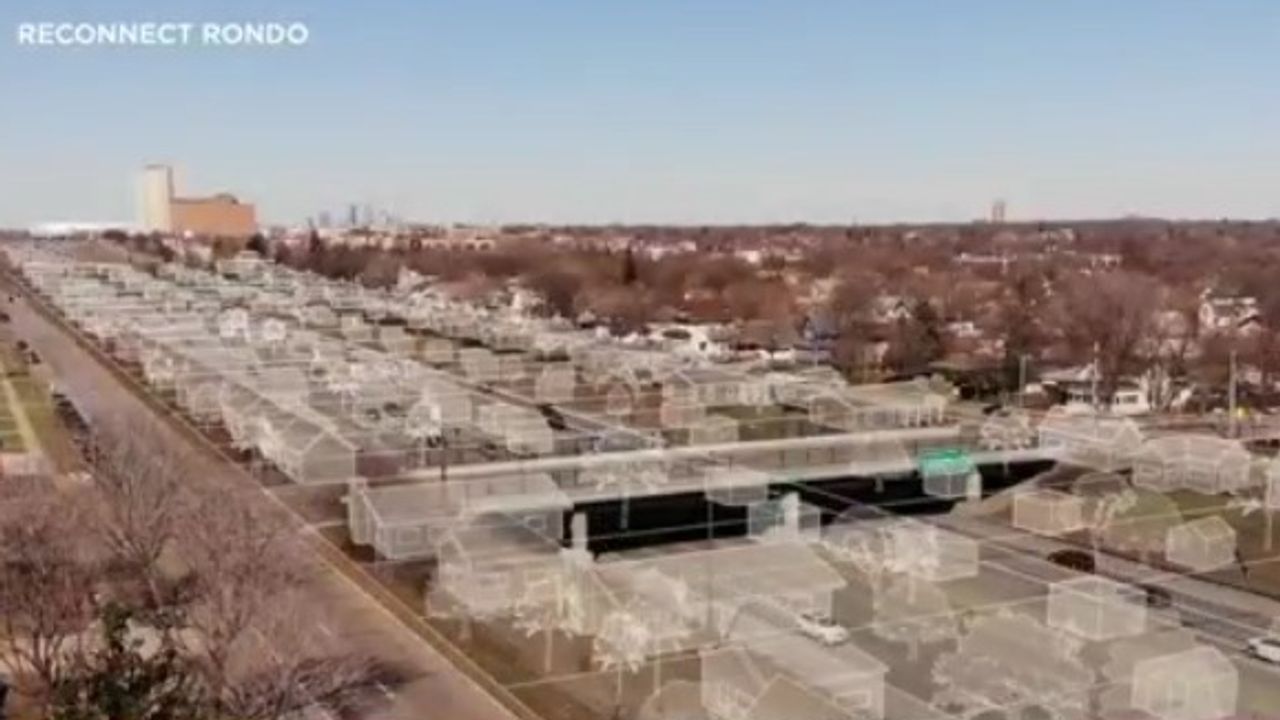 (courtesy of the Reconnect Rondo project)

“I was 4 years old and played in mounds of dirt, which was to become I-94. As a youngster. I didn’t know what was going on,” Michael Wright, Golden Thyme Coffee Shop owner, said.

Wright found himself right in the middle of a construction project that tore the Rondo neighborhood in half in the 1950s.

“Wiped out a whole community, but unfortunately what I’ve learned is this isn’t the only area it happened to and that’s not right,” he said.

I-94 was built through the middle of a predominantly black neighborhood. It shut down thriving businesses and forced hundreds of families out their homes.

Twenty two years ago, Wright and his wife opened up the Golden Thyme coffee shop in the neighborhood to plant a new seed.

“It allowed us to build relationships and experiences and do things that we never thought we would be able to do,” Wright said.

Keith Baker is heading the “Reconnect Rondo” project. The goal is to re-unify St. Paul’s Rondo neighborhood with a land bridge over I-94.

The bridge would make room for an African American cultural enterprise district and bring back housing and businesses that were wiped out.

“We’ve got an agreement with the state already signed, sealed and delivered and so we see ourselves moving forward,” Baker said.

Last year, $6.2 million in state funding was awarded to pre-plan the effort.

Baker said this project will bridge gaps and communities back together and revitalize a neighborhood that used to thrive.

“It’s not just about addressing past harms. It’s about actualizing a future,” Baker said. “This is about the future of youth.”

The “Reconnect Rondo” team is still in the planning stages of this project. Project leaders said it will take about one to two years before they move to the next steps.