The Urban League Twin Cities held a virtual town hall on Friday as part of its series called "Real Talk." Friday’s focus was on preparing families and communities for the upcoming high-profile murder trial in the death of George Floyd. KSTP’s Brandi Powell spoke with Black civil rights and mental health leaders about it.

Belton said, for him, justice for George Floyd looks like several things. 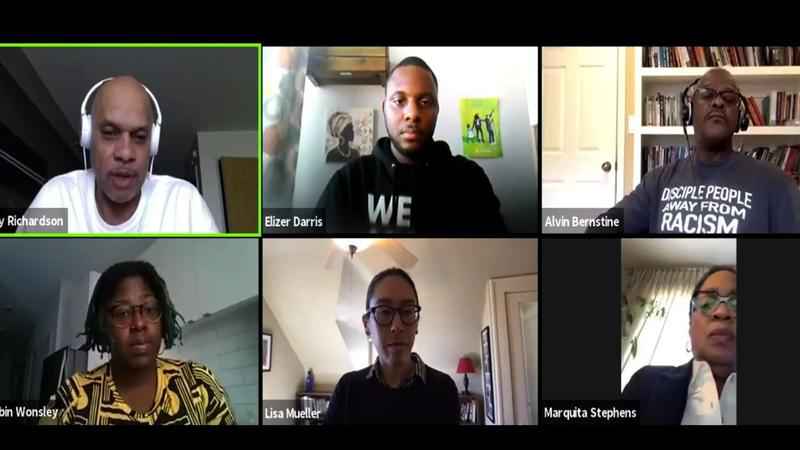 Belton helped launch the urban league’s "Real Talk" series as a space for the community to have robust conversations. Belton said during the town hall, "We too have a stake in the outcome of the trial."

"Explain the world in a developmentally appropriate way for the age of the child, that’s the first thing, and the second thing is to not overexpose kids to scenes that may depict violence," Garrett-Akinsanya said.

Garrett-Akinsanya also recommended adults nourish their bodies and mind before the trial.

"Our challenge for wellness is to learn how to dig deep inside of our spirit as our soul, our lineage, to remember that our heritage is one of people who have overcome," she said during the "Real Talk" town hall.

For more information on the Urban League Twin Cities, a link can be found here.