For the fourth time since 2009, Minneapolis voters will be using ranked-choice voting ballots to choose a mayor and city council members. St. Paul and St. Louis Park will also use the system, along with two newcomers, Bloomington and Minnetonka.

"Whenever there are three (candidates) or more, if it’s competitive, it’s valuable," said Jeanne Massey of FairVote MN, a leading proponent of ranked-choice voting.

Massey says RCV also results in more issue-oriented campaigns as candidates strive not to alienate voters who might have another candidate as their first choice. 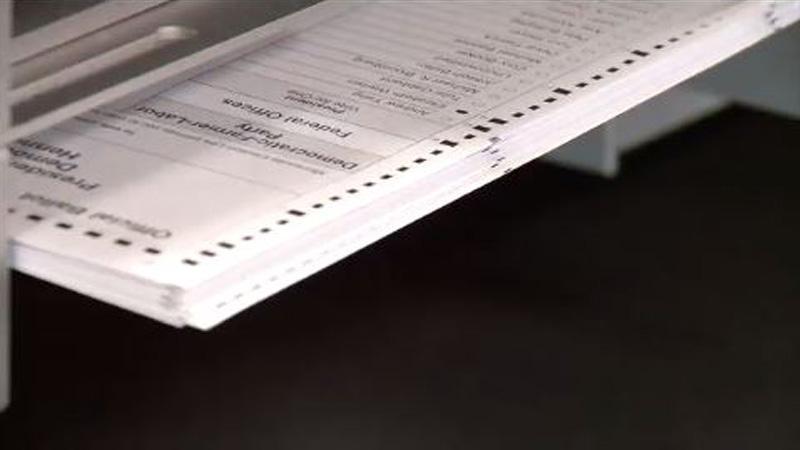 "We have seen ranked-choice voting have that pretty instant impact on the campaign process," Massey told 5 EYEWITNESS NEWS. "Candidates are much less negative than they used to be. That doesn’t mean it erases all of the negative campaigning. What you are seeing this year, as you have in the past, is certain candidates coalescing together in certain ways."

We’ve seen that this year in Minneapolis, where Congresswoman Ilhan Omar urged voters to support Kate Knuth and Sheila Hezhad as their first and second choices and leave incumbent Mayor Jacob Frey off the ballot completely.

"It’s fair game," Massey said of the coalition-building. "It’s how you see coalitions build. Now, what we’ll see at the end of election day is whether or not that coalition together is strong enough to unseat an incumbent."

One criticism of ranked-choice voting is that election results are often not known on election night because of the multiple rounds of counting. Massey says that will change someday when Minnesota authorizes software that can count ballots faster.

"There’s growing interest in this is to help address the extremism and polarization we’re experiencing in our political system across the state and across the country," Massey said.