Minnesotans are no stranger to potholes, and this time of year there’s more of them than ever.

They’re caused by the rapid freezing and thawing of water on road surfaces each winter, and there’s been a large rise in the number of potholes across the metro.

“Ramsey County, like with most communities, it has an index where they rate the pavements, and as you would guess, the potholes occur on the roads that are the oldest or the roads that are in the worst condition,” he said. “So we kind of know the frequent flyers, I would say, we focus on them by not just monitoring, but going out and fixing what we can before they become a big pothole.”

View the full story in the video player above. 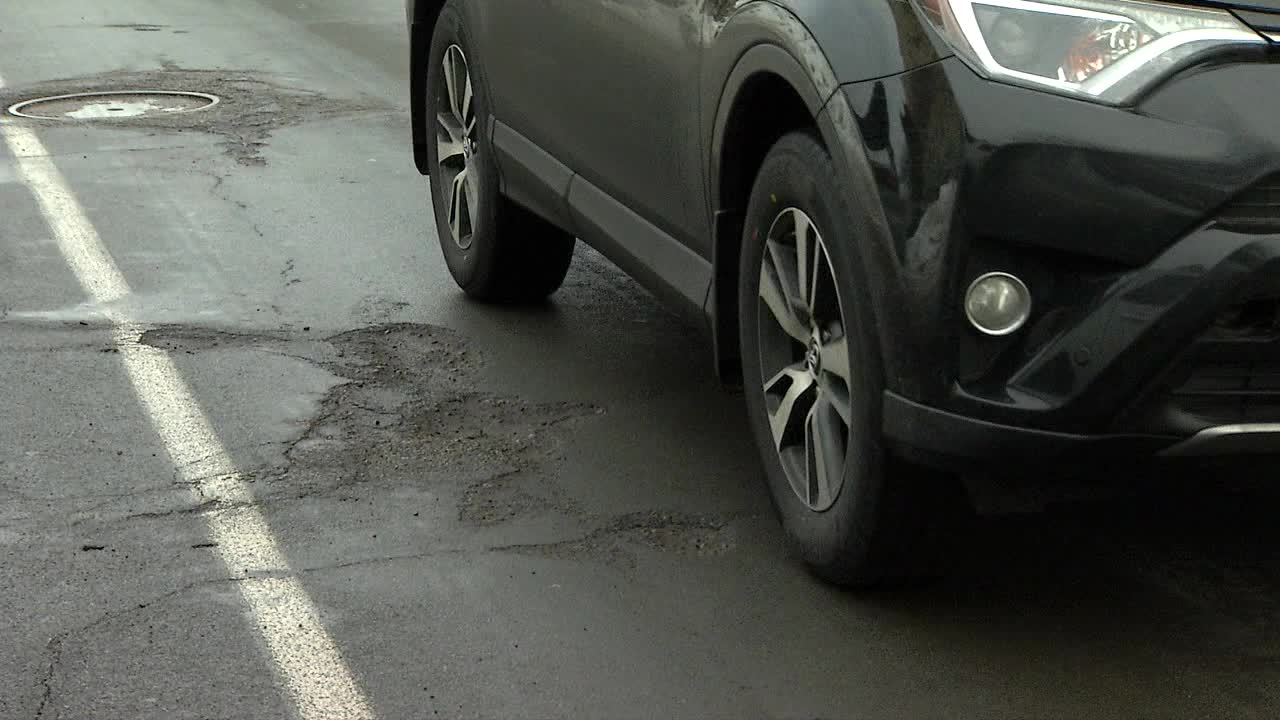